April 9 was no happy day for organized labor — or for anyone in the global working class. The National Labor Relations Board announced the results of a union representation election at Amazon in Bessemer, Ala. The Retail, Wholesale and Department Store Union lost the vote by a 2-1 margin.

All these conditions motivated the union drive in Bessemer. 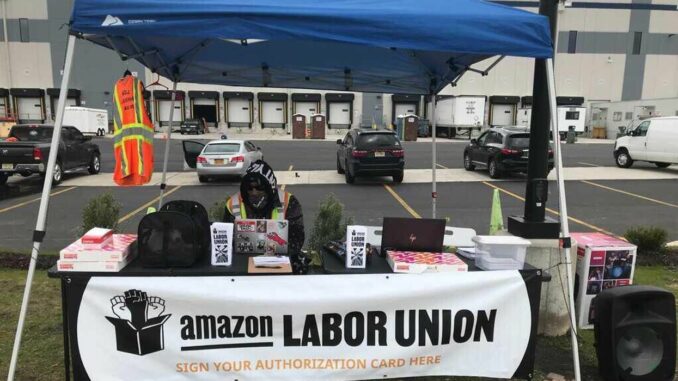