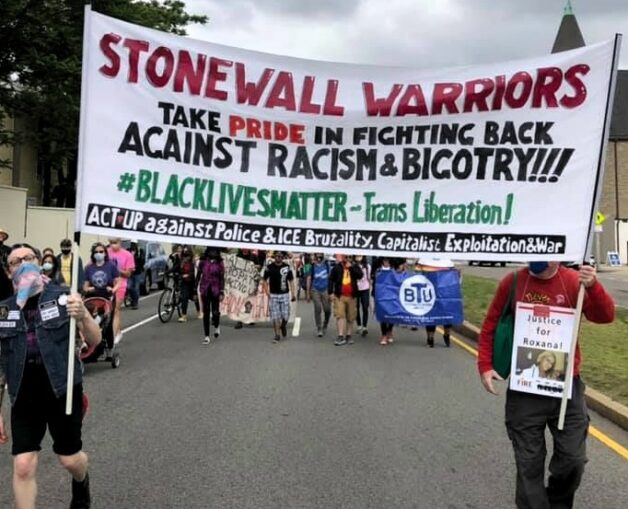 With chants and music pumping from the Dorchester Arts Project sound truck, march organizers led a crowd of thousands into the streets for a militant, unified march through the community. The march ended at Franklin Park, Dorchester, for a festive celebration of LGBTQ+ resistance in the ongoing struggle for full rights and legal protections for trans people, including an end to racism, misogyny, anti-trans violence and discrimination.

Organizers pledged to keep fighting for the right to good-paying jobs and benefits, safe affordable housing and inclusive health care for trans, nonbinary and gender-nonconforming people.