Madeline Davis, a mentor, role model and trailblazer in the LGBTQ+ community of Buffalo, N.Y., died April 28 at the age of 80. Born in Buffalo, Davis was an activist there for most of her life. 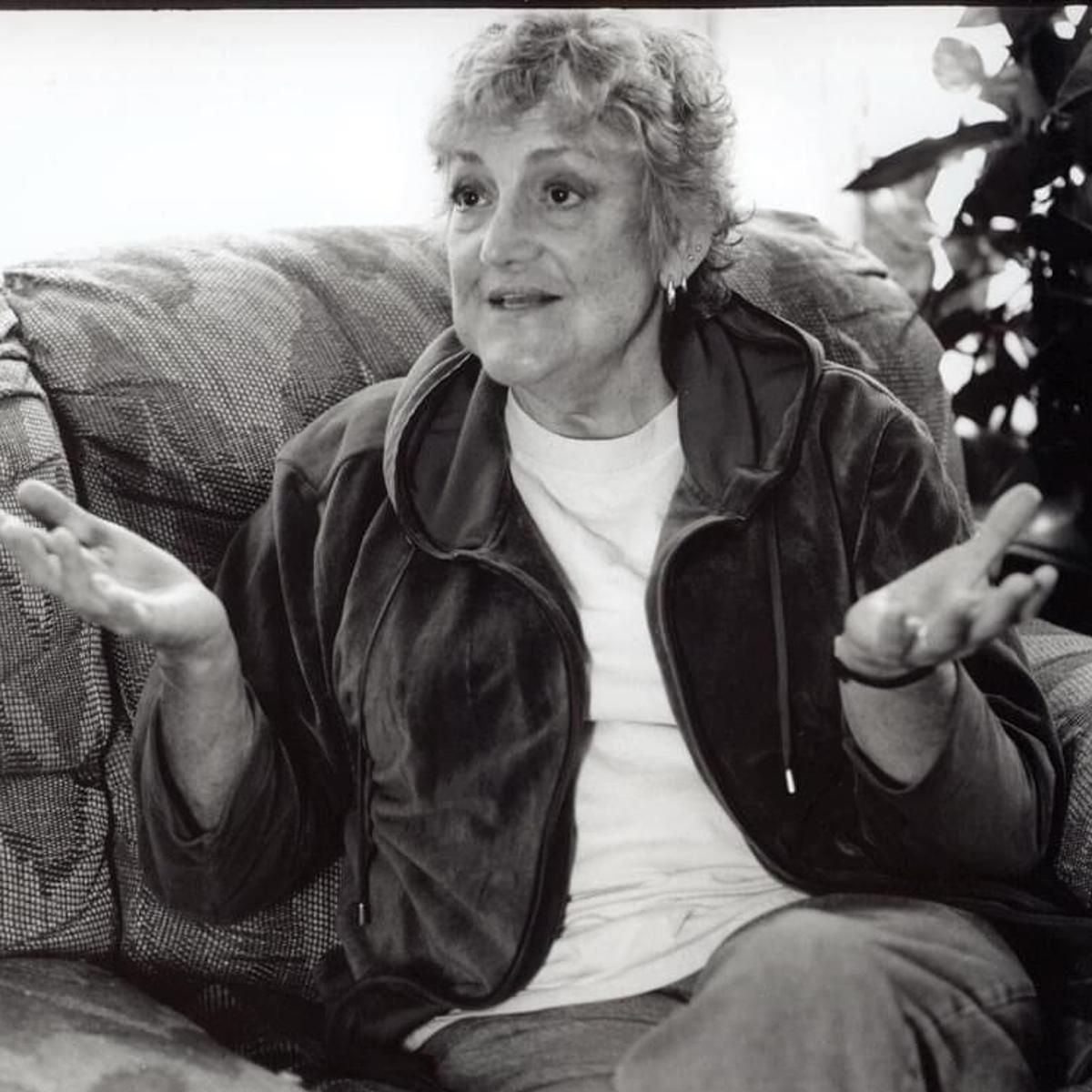 A salute to Madeline Davis.

With Elizabeth Kennedy, Davis co-authored “Boots of Leather, Slippers of Gold: the History of a Lesbian Community.” Based on 13 years of research, including 45 oral histories, the book was and still is the definitive study of the lives of working-class lesbians in Buffalo from the 1930s through the 1960s. It documented  butch-femme culture in the bars and in relationships and the struggles lesbians faced just to exist safely as who they were. The book won awards from the American Sociological Association, the American Anthropological Association and the Lambda Literary Foundation.

In 1970 Davis was one of the founders of the Buffalo chapter of the Mattachine  Society, an early gay-rights organization. She and other members created “Fifth Freedom,” the earliest magazine for the LGBTQ+ community in western New York. In 1972 she developed “Lesbianism 101,” the first class focusing on lesbian identity offered at a major U.S. university.

In 2001, after retiring from her job as chief conservator in the Buffalo and Erie County Public Library System, Davis founded the Buffalo Gay, Lesbian, Bisexual, Transgender Archives. One of the largest LGBTQ+ archives in the U.S., the 200-plus file boxes of materials include T-shirts, buttons, early literature, publications and documents of over 80 individuals, groups and organizations. Housed in the special collections of SUNY Buffalo State and renamed the Dr. Madeline Davis LGBTQ Archive of Western New York, the collection powerfully documents how a movement for equality can be built in a working-class city.

A performer who originally worked her way through college singing folk and jazz in coffeehouses, Davis later sang at political fundraisers for the All Peoples’ Congress — a mass organization of Workers World Party — and in many Pride celebrations. For the first gay rights march on New York’s state capitol in Albany in 1971, Davis composed “Stonewall Nation,” which became a kind of unofficial movement anthem.

Davis is survived by Wendy Smiley, her primary partner of 25 years and primary caregiver.

The LGBTQ+ Caucus of Workers World Party salutes Madeline Davis for her activism in the struggle and for her long, dedicated history of work for our community.