After 49 years, on Oct. 7, 2020, political prisoner Jalil Muntaqim was finally released, becoming the last remaining Black Panther Party member to survive the New York State prison system. However, Monroe County District Attorney Sandra Doorley charged Muntaqim with felony voter fraud immediately after his release, claiming that he attempted to register to vote. New York, like many other states in the U.S., formally disenfranchises those with felony convictions even after they have been released from prison. 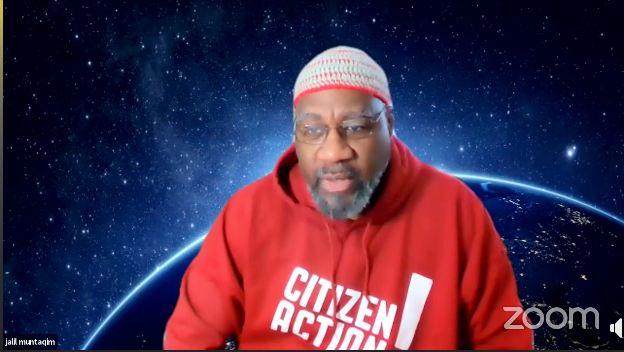 After public outcry and mobilization, Muntaqim beat the charges. On April 9, the former Black Panther appeared on a virtual event on the history of COINTELPRO and the Black Panther Party, hosted by Coalition for Civil Freedoms.

“We continue to build movements that serve the interests of our common humanity and not the greed of the billionaires who control and own 90% of the wealth of this country,” Muntaqim said April 9.