Khalida Jarrar is a Palestinian politician, elected representative to the Palestinian Legislative Council (PLC), and a member of the Marxist-Leninist organization Popular Front for the Liberation of Palestine (PFLP). The Israeli government has been holding her in “administrative detention” since October 2019. Recently, she was sentenced to two years in prison by an Israeli military court, meaning she’ll be in prison during the May 2021 Palestinian general election. 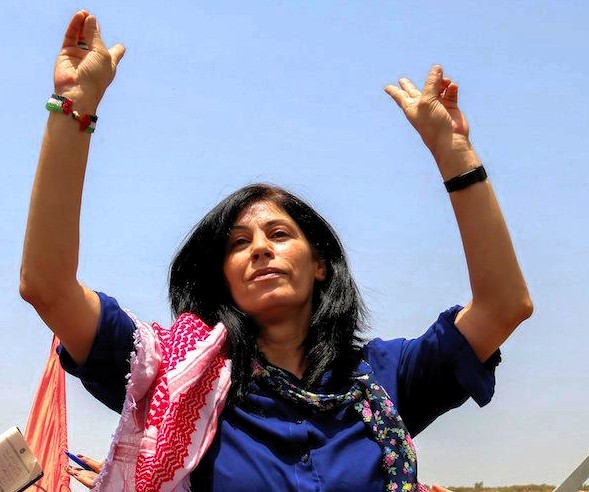 The court claimed the sentence was incurred by Jarrar’s “inciting violence” and being part of a so-called banned organization. But these charges are just a way for the Israeli government to suppress Palestinian self-determination.

The PLC, the unicameral legislature of the Palestinian Authority, has suspended the PFLP’s official activities since 2007. That a group like the PFLP, fighting to represent and liberate Palestinians, was banned shows how insistent the Israeli government is that Palestinians’ rights be restricted. Jarrar is an important part of this group. Her arrest and sentencing are not only repressive to her, but are meant to put a damper on any Palestinian resistance to Zionist occupation.

A similar suppression of resistance to violence by a colonial government exists in the city where I live, Philadelphia. In October of 2020, a well-known organizer and teacher, Anthony Smith, was arrested by the FBI on charges similar to Jarrar’s: the authorities claimed he had incited violence – for which there was no evidence. 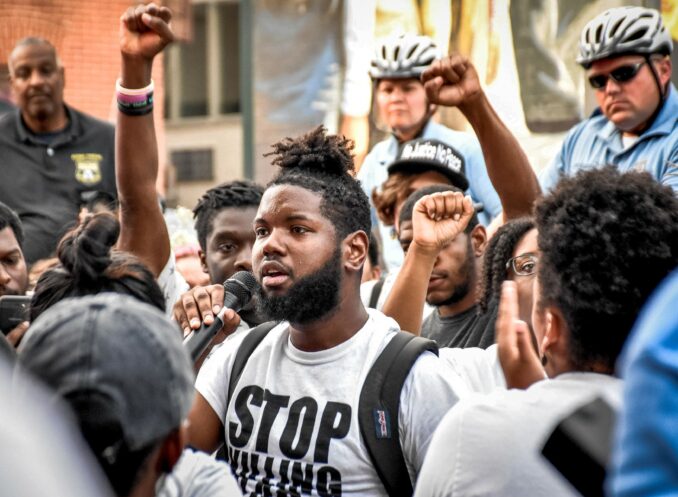 The arrests of both Jarrar and Smith were motivated by an urgency to suppress the kind of organizing that threatens violent governments – like those of the United States and Israel.

In October of 2020, the International Association of Democratic Lawyers published several demands for the release of political prisoners in Palestine. These read in part: “Formed in 1946, two years before the creation of the so-called state of Israel, the IADL is a coalition of lawyers who consult with UNESCO with the stated mission of upholding international law and human rights. Released Oct. 25, the resolution identifies Israel as an ‘occupying power’ that does not have the right to defend itself from Palestinians.” (tinyurl.com/y5892gma)