The following letter from an incarcerated worker in the Pennsylvania prison system was sent by email on Feb. 17 to Joe Piette, a member of the Prisoners Solidarity Committee of Workers World Party.

Nina Simone famously said: “Alabama got me so upset; Tennessee made me lose my rest; and everybody know about Mississippi Goddamn!” Alabama became the 22nd state in the union on Dec.14, 1819. The state motto is “We dare to defend our rights,” and its nickname is the “Heart of Dixie.” 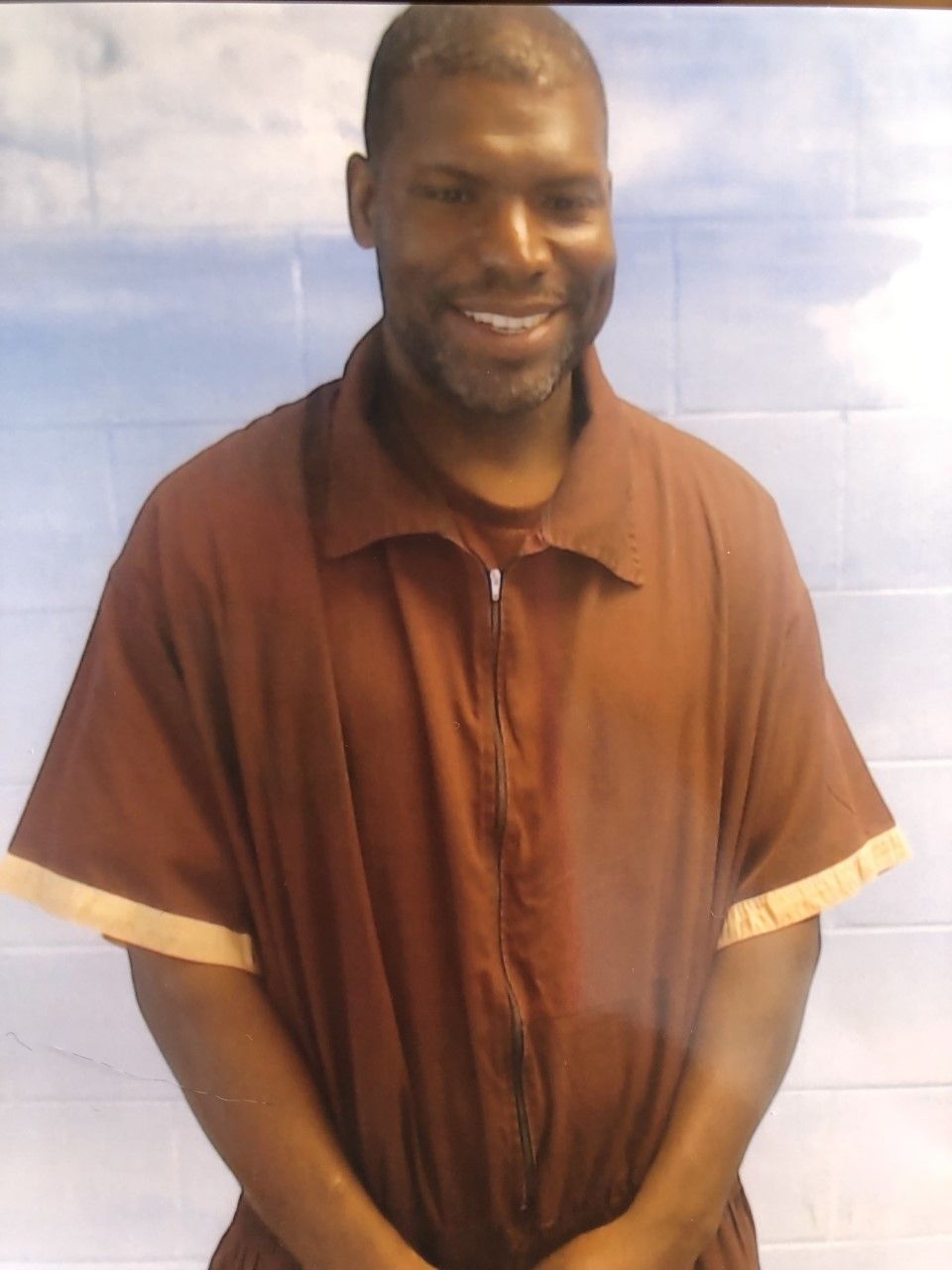 Every time Nina Simone’s song “Mississippi Goddamn” comes on, it reminds me of the Heart of Dixie. Alabama is the state where the nine “Scottsboro Boys” were accused of a rape they didn’t commit in 1931; where Rosa Parks refused to give her seat up to a white man on a bus in Montgomery in 1955; where four Black girls were killed in the bombing of the 16th Street Baptist Church in Birmingham on Sept. 15, 1963, 18 days after the March on Washington for Jobs and Freedom; and where on Bloody Sunday, March 7, 1965, a peaceful demonstration was attacked in Selma.

Alabama was once a member of the Confederate States of America. The only good thing about Alabama around that time was the establishment of Tuskegee Institute by Booker T. Washington in 1881.

Despite the COVID-19 pandemic, Alabama faces a new problem at Bessemer, a small community southwest of Birmingham formerly known for its steel industry.  Amazon warehouse employees are organizing to unionize against the corporation’s owner, the world’s richest finance capitalist, Jeffrey P. Bezos, who is worth over $190 billion.

I stand in solidarity with the employees’ drive to unionize at the Amazon warehouse.