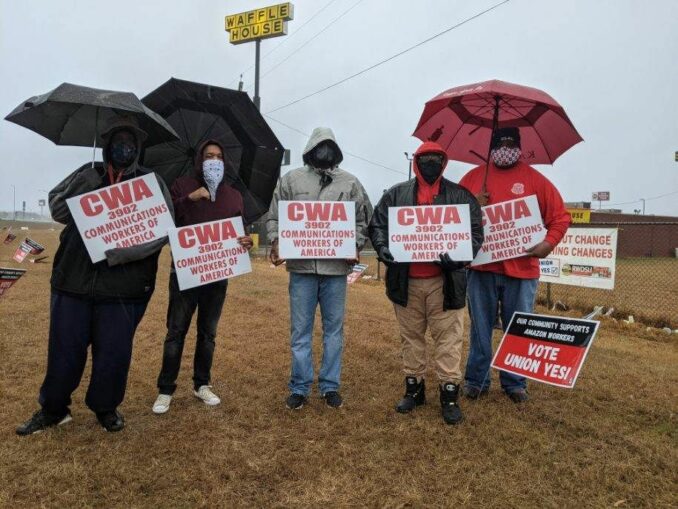 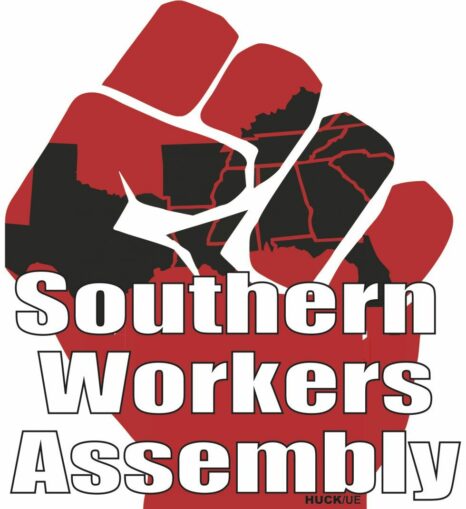 Southern workers: We got your back! Organize the South!

The Southern Workers Assembly has gotten behind the Amazon workers, calling for a National Day of Solidarity Feb. 20.

“All eyes are on Bessemer, Alabama, and the struggle to win the first U.S. union at Amazon — one of the largest and richest corporations in the world — that warehouse workers are waging,” the SWA posted on its website Feb. 4.

“We are Southern workers, active in building organization at our jobs and across the South. We salute you and send our solidarity to the critical fight that you are leading, showing the way for all workers.”

The statement added quotes from a number of SWA constituents.

From Dominic Harris, Charlotte, N.C., water department worker, President Charlotte City Workers Union, chapter of Electrical Workers (UE) Local 150: “Amazon shows their fear because you got them on the ropes. The company wouldn’t be doing everything they are doing right now, if they weren’t scared of the workers having power. They are spending more money on the campaign to bust the union than if they just paid the workers. If we stick together, through collective action and collective bargaining, we can make things happen. From Charlotte we can see you fighting for what you deserve. You have our respect and admiration. Keep going strong.”

From Jamila Allen, N.C. Raise Up/Fight for $15 and a Union: “To our brothers and sisters who are leading the way by unionizing your Amazon warehouse in Bessemer, Ala.: We stand with you. We see you. You are doing what needs to be done. Thank you! Here in Durham, N.C., fast–food workers and grocery store workers are organizing to build our power. We know that forming unions will be the game changer for us inside these low-wage jobs. Your fight is our fight, and we’re watching you with hope and solidarity. Stay strong!”

From Leonard Riley, 45-year-member, International Longshoremen Association Local 1422, Charleston, S.C.: “Becoming a part of a unionized workforce is among the best things I’ve done in my entire life. Amazon has its CEO, its Attorneys, its Board of Directors to protect its rights. Who protects the rights of Amazon workers? Amazon organization’s goal is to enhance the Company’s success in any way possible; whereas, the union only exists to advocate and fight for the workers’ benefits and rights. It’s been my work experience that a union contract is better than any promise.”

From Chris Hollis, Leader in Valley Protein Blue Collar Workers Organizing Committee, UE, at VP poultry plant in Fayetteville, N.C.: “We are in a war of the working class. I know sometimes it feels like we are out here alone, but we are in this together. In our own campaign, we had folks that dropped off. But we are enduring to the end and are gonna win. It is powerful to see what you have endured organizing at Amazon; you are so close to victory. Education and knowledge is power, which is key to winning this blue–collar war. Fear only comes from those that don’t know their rights and don’t get involved with their rights. If we stay the course until the end, we will be victorious, because we are standing on the right side of history. One day, we will look back and ask ourselves: ‘During this global pandemic, what did you do to make a change in the lives of others?’ Continue to press forward!”

From Susan Fischer, Float pool RN, Mission Hospital, Asheville, N.C., National Nurses United: “I was one of the first nurses to start organizing a union at Mission Hospital in Asheville, N.C. Organizing the union was a challenging but incredibly rewarding experience. Having a union has given us a collective voice to stand up for ourselves and our patients. We now get to sit across the table from management and bargain for better working conditions. The union nurses in Asheville, N.C., stand with you. Vote yes!”

From Greg Roddy, President, ATU Local 725, Birmingham, Ala.: “Although it may seem hard right now, if you stick together you can win! The bosses may confuse you about the benefits of the union. But once you get it, you’ll be very thankful. The major benefit comes in your ability to negotiate over salary, benefits, pension and so much more.” 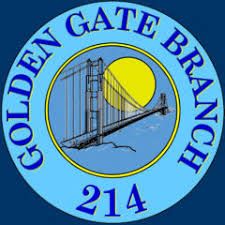 Meanwhile, solidarity is growing around the country. This resolution was adopted Feb. 3, 2021, by unanimous vote of Golden Gate Branch 214, National Assn. of Letter Carriers, San Francisco, Calif., at their monthly membership meeting.

Whereas, 5,800 workers at an Amazon warehouse in Bessemer, Ala., are fighting for a union. They will be voting Feb. 8 to March 29, 2021, on whether to have union representation by the Retail, Wholesale and Department Store Union [RWDSU-UFCW], in an NLRB-supervised election;

Whereas, this important labor struggle pits this majority African American work force in Bessemer, Ala., against the anti-union Amazon, second-largest private company in the U.S.; and

Whereas, the Southern Workers Assembly has set Saturday, Feb. 20, 2021, as a day of solidarity with the Amazon workers in Bessemer and their fight for a union;

Therefore be it Resolved, that Golden Gate Branch 214 of the National Association of Letter Carriers, based in San Francisco, Calif., join in solidarity with other labor and community organizations in supporting the Amazon workers union drive in Alabama by encouraging solidarity actions during the spring of 2021, for example on Feb. 20 at Amazon facilities or related Whole Foods Markets.

For more on solidarity actions: https://supportamazonworkers.org/