Harriet Tubman in “A Woman Called Moses,” “The Autobiography of Miss Jane Pittman,” as Coretta Scott King in “King,” Rebecca in “Sounder” and the mother of Rosa Parks in “The Rosa Parks Story” — these are just some of the roles and movies that the great Cicely Tyson either portrayed or starred in during her illustrious 60-plus-year career. And even though she died at the age of 96 on Jan. 28, the news of her death was still a shock and a blow to the nervous system. Tyson was more than a great actor; she was a legend and a pioneer. 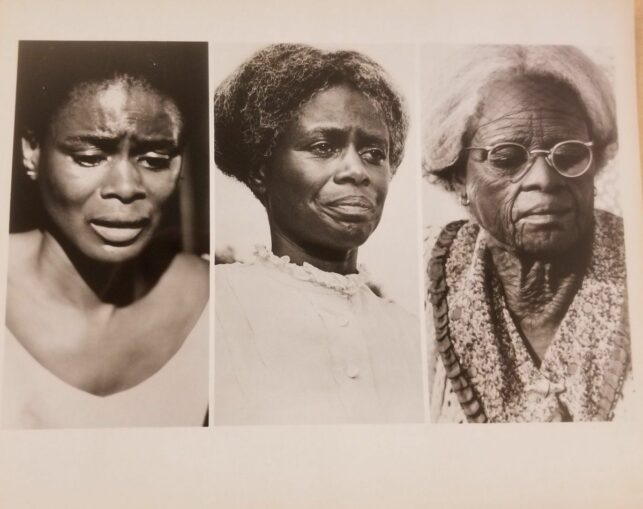 Whether on TV, the big screen or on Broadway, Cicely Tyson may have physically appeared as petite, but she, along with the likes of the late Ruby Dee, was a towering force to be reckoned with when it came to portraying strong African American women characters, famous or not.

Her three Emmys, Tony, Peabody Award, Kennedy Center honor and honorary Academy Award for lifetime achievement and numerous other awards merely reflected her acting genius, but Tyson did not use acting accolades to measure her true worth as the kind of actor she aspired to be when she first joined the prestigious Actor’s Studio during the 1940s.

Born in East Harlem to working-class parents who emigrated from the Caribbean, Tyson’s mother kicked her out of the home when she made the decision to make acting a career. Very much influenced by the Civil Rights Movement, during the 1960s Tyson decided to take on acting roles which portrayed Black women in an anti-racist, non-stereotypical way. She was the first Black woman to wear an Afro for the 1963 TV series: “East Side/West Side.”

Tyson and other actors of color had to make hard decisions on which roles to reject and which to accept in order to make a living in an entertainment industry dominated by white male studio bosses and with very few screenwriters of color. But Tyson understood more than anyone that her principled sacrifice would limit her access to roles, many of which were one-dimensional and demeaning in their depiction of Black people.

Wanting to make a real impact

In an interview with Parade magazine in 1972, Tyson remarked: “We Black actresses have played so many prostitutes and drug addicts and housemaids, always negative. I won’t play that kind of characterless role any more, even if I have to go back to starving.” 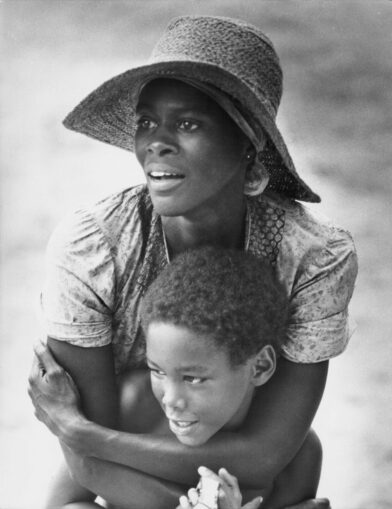 As Rebecca in “Sounder”

Following her brilliant Oscar-nominated role in “Sounder,” playing the spouse of a sharecropper sent to prison for “stealing” food to feed his family during the Depression, Tyson, then 48 years old, had to wait two years for her next job.  That job turned out to be the groundbreaking TV movie, “The Autobiography of Miss Jane Pittman,” which chronicled the life of a 110-year-old Black woman who began her life in slavery, saw her spouse lynched by the KKK and was active through the Civil Rights era.

The image of Tyson’s 110-year-old character defiantly drinking from a “whites-only” water fountain still remains one of the most stirring scenes ever filmed. It was a tour-de-force triumph that won Tyson the first Emmy for a Black actress in a leading dramatic role. An estimated 40 million people tuned in for her performance.

Tyson told Entertainment News Service in 1997, “I wait for roles — first, to be written for a woman, then, to be written for a Black woman.  And then I have the audacity to be selective about the kinds of roles I play. I’ve really got three strikes against me. So, aren’t you amazed I’m still here?”

The Cicely L. Tyson Community School of Performing and Fine Arts in East Orange, N.J., was named in honor of the actor in 1995. Tyson would visit the school on an annual basis to work with the majority Black students, sharing her formidable talent and support. Former student Allen Ashby told a local CBS affiliate: “What she did by giving back is what I personally want to live by. Giving back to my community.” (cbslocal.com, Jan. 29) 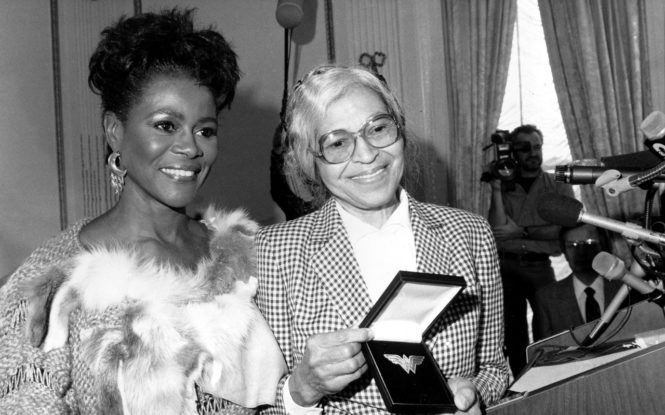 In 1984, Tyson presented the Eleanor Roosevelt Woman of Courage Award to Civil Rights pioneer and her idol, Rosa Parks, in New York City.

Tyson once stated, “It amuses me when people say, ‘Oh, my God, you’ve done so much.’ But it isn’t that I’ve done so much. It’s that what I have done has made a real impact, and I’d rather have it that way.” (Washington Post, Jan. 28)

For anyone who has not experienced this brilliant artist, rent her DVDs or livestream her movies to witness a true artist and legend at work.