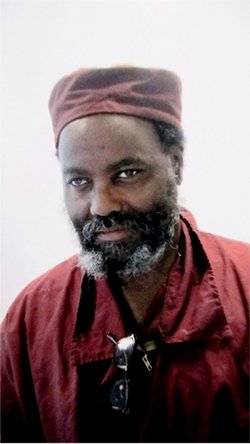 Taken from a Jan. 7, 2021 audio column aired on prisonradio.org

It was a sight that will be long remembered — hundreds, then thousands of men scaling the walls of the U.S. Capitol like soldiers on a web.

Then ripping, tearing, shredding all they could touch, all that they hated and all that they feared: the ruling wealthy powerful politicians in the Capitol, senators and representatives alike.

This nest of spiders was unleashed and directed by the fiery tongue of the Imperial President, Trump, designed to stop his congressional enemies from formally confirming his successor.

This Trump mob seemed to be of working-class origins, which suggests they’ve probably spent most of the last year jobless, probably food insecure, and seeing their country fall apart from a failing economy and a deadly virus.

That hunger and fury was fed by Trump propaganda, and before long, they were ready. And when they struck, they were all but greeted by Capitol Hill police, who took selfies with them and opened gates to them.

For they were brothers, white brothers. And once the way was open, they went to work, ripping the Capitol apart.

After shattering windows and battering down doors, the Trump mob burst through, like a hurricane through Kansas.

Members of the U.S. Senate and House were forced to snuggle under desks, to hide from these invaders.

Historians of American history know well that mobs have a long reign in national life, first against the rich and propertied, and later, during the early 20th century, against Blacks newly migrated from the South to the cities.

But Trump’s use of mob violence against another branch of government is virtually unique.

It turns a new page in American history and a new low in the Imperial Presidency.