Since Workers World received this letter, the Pennsylvania Department of Corrections has confirmed nearly 7,000 cases of COVID-19 among prisoners and over 2,500 among staff, who are not subject to mandatory testing. Many prisoners who report COVID-19 symptoms have been placed in restricted housing units, reviled as “the hole.” Prisoners faced with the psychological torture of solitary confinement are less likely to report when they are sick, allowing for further spread of COVID-19.

Reports of deaths from COVID in Pennsylvania prisons vary widely — from 49 to over 65. It is difficult to verify since the PA DOC will only release the name of the first incarcerated person to die in each prison. In many cases, family members are not even being notified.

The following is a letter from an incarcerated trans woman.

For eight months the State Correctional Institution (SCI) Forest, where I am incarcerated, did not have any COVID-19 cases. The institution’s administration was impressed by the zero numbers. But at the beginning of December 2020, the virus hit SCI Forest. A lot of us are asking: “How did this happen?” After I sat and reviewed how it may have happened, reality set in. 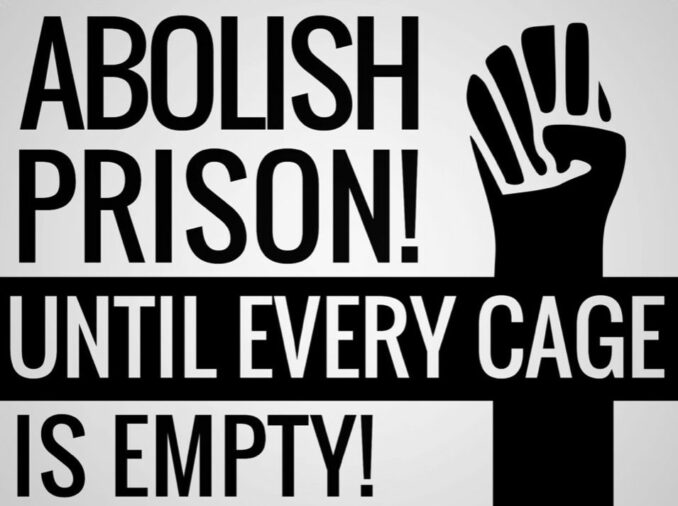 The only way it could have happened — the guards and staff brought it in. There were also massive transfers into SCI Forest during the pandemic. Even though SCI Forest has a quarantine block, it was not enough. It seems that guards and staff were the main transmitters.

Now inmates are testing positive for the coronavirus. What bothers me is they brought it in to us, but we are being forced to adjust to restrictions. All of a sudden, we are in forced lockdown in our cell, with only 20 minutes to use the phone, take a shower and use the kiosks to email your contacts. No yard time for fresh air; no time to actually go through every day like that?

One block pod took two and a half days to complete such a process. Some waited three days. You know how stressful? How that pulls on someone’s mental instability? How frustrated people get?

If a prisoner goes and stands in front of someone’s cell, we’re given misconduct for unauthorized area. Once that happens, the prisoner is then given cell restrictions.  Where is that justified?

Now the prisoners are being placed with more restrictions. We wouldn’t be on this forced lockdown — full of restrictions — if they hadn’t brought the virus in to us.

The PA Board of Probation and Parole are even giving prisoners “hits” on their minimum dates, not releasing them. They are giving prisoners a year or two year hits, making them stay in prison. A lot of prisoners I overhear say, “It’s safer in prison than going out there in the streets right now.” But it irks me that we’re given these restrictions passed down from the Pennsylvania Department of Corrections Secretary of Corrections John Wetzel. And it’s his guards and staff alike who have brought COVID-19 into the prison!