Taken from a Nov. 8 audio column on prisonradio.org.

An American president loses his hard-fought reelection bid, and within moments, the streets are full of people, who are beyond exultant: they are singing, they are dancing – dancing in the streets!

I’ve never seen such a thing, nor was it expected.

The end of the Trump regime was within sight and people in Philadelphia, New York City, Wilmington, Del., in San Francisco — and right outside the White House in Washington, D.C. — exploded into the streets, expressing paroxysms of purest joy.

What could it mean?

I think it reflected the heaviness of state repression, the aura of threat and intimidation being lifted, and the psyche sought expression.

People felt like they could breathe again, sing again, and even dance again.

As soon as I saw it, I thought of the song “Dancing in the Streets” by Martha [Reeves] and the Vandellas, a song popular in the ‘60s.

“Dancing in the streets!” 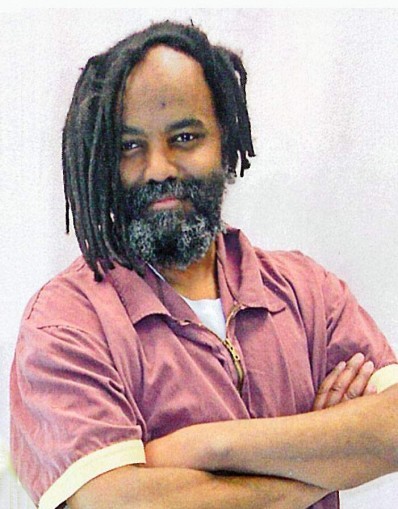