In Portugal, the drug policy since 2001 has been focused on decriminalization and treatment. The country decriminalized small personal use amounts of drugs, which led to a fall in HIV, hepatitis B, and hepatitis C rates, as well as overdose rates. People who had predicted that such a policy would cause a rise in drug use were proven wrong; fewer people there now use hard drugs. 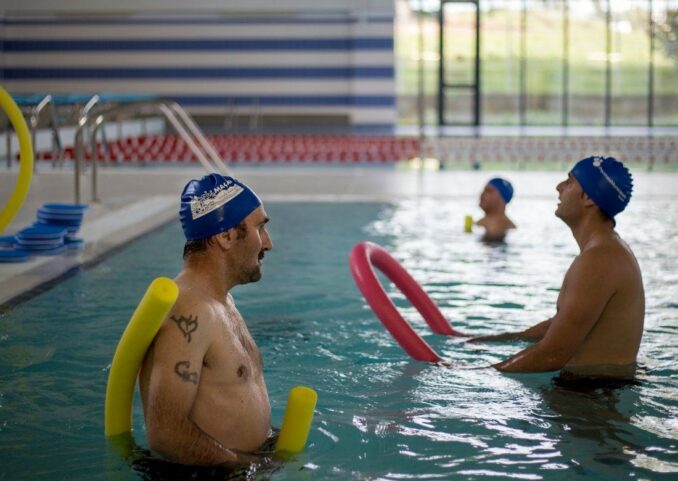 A drug rehabilitation facility in Portugal

Prior to the drug decriminalization policy, illnesses like HIV, hepatitis B, hepatitis C, and tuberculosis were on the rise in drug-injecting groups. Portugal didn’t just expand drug treatment spending, it expanded its welfare state and this aided in dealing with the drug problem.

In this year’s election, in which Trump and Biden were duking it out at the top of the ticket, Oregon passed Measure 110. M-110 decriminalizes small amounts of drugs, including so-called “hard drugs” like crystal methamphetamine and heroin. Additionally, money from the state’s marijuana tax revenue is to go towards drug treatment programs.

Why is this new drug policy important? It will serve as a pilot program for other states looking to end the supposed “War on Drugs,” which has driven a rise in mass incarceration.

Based in New York state, the Drug Policy Alliance, which supported legalizing marijuana in Oregon, was the primary backer of the Yes on M-110 campaign. The Alliance backs decriminalization of all drugs and supports the legalization of marijuana in all 50 states. The United States spends $1 trillion on drug criminalization and the War on Drugs, without any major achievements. The DPA supports the repeal of the Controlled Substances Act and the abolition of the Drug Enforcement Agency.

Decriminalization involves the elimination of punishment for possession of small amounts of drugs, drug paraphernalia such as needles and syringes, and low-level drug sales. This would save money spent on prisons, prioritize drug treatment above carceral non-solutions, and remove barriers to marijuana legalization and heroin/methadone/buprenorphine-assisted treatment.

In Portugal, drug use levels remained about the same before and during decriminalization, but overdoses, HIV and AIDS diagnoses, and crime spending went down. This is what we can look forward to if the whole U.S. goes down the path of decriminalization.