The following note on the jornalmudardevida.net site introduced a Portuguese translation of a WW editorial about the U.S. national election. It gives some insight into how European revolutionaries saw the U.S. election on the eve of Election Day. Translation: John Catalinotto. 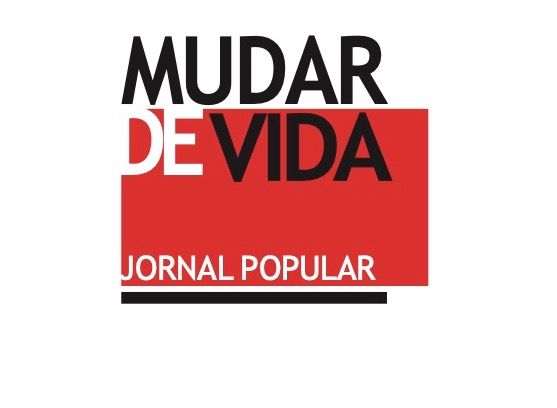 The upcoming elections in the United States present the working classes with a dilemma: either to turn away from the vote and let Trump win a second term, or to commit to defeating Trump and handing over power to another representative of the same ruling classes. But if this is the inevitable result in general terms, the path that leads to one or the other of the possible outcomes makes a difference for working people in the U.S. and in the world.

First of all, because a Trump defeat would not be the same as a Trump victory. A defeat places an obstacle in the way of the pro-fascist path that won him the presidency four years ago. A victory would mean consecrating that same path. In addition, despite all the limitations of an electoral campaign, a mobilization to undo Trump’s gang opens the way to a political awareness that did not exist in many previous elections and in the minds of many voters.

Even more important and far beyond any propagandistic effort by the candidates, this anti-Trump mobilization results from and is the extension of the strong street actions against racism throughout the country, the rejection of the murderous health policy of the Trump government, and the misery that the economic crisis leads to for millions of U.S. families.

It is therefore important to consider the potential gains for the class struggle in terms of workers’ unity, in order to supplant partisan and ethnic divisions. Such unity in turn would allow for future steps to confront the capitalist-imperialist system itself. Developing and prolonging the mass struggles of recent months emerges as the natural and most secure way to affirm an independent path of political action for U.S. workers.

A defeat of Trump would have consequences not only in the United States. The extreme right-wing and openly fascist forces that are raising their heads around the world have had at the very least the moral and political support of the U.S. government and the fascist media that multiply in its shadow. It is to be expected, therefore, that those forces would suffer a setback − in Jair Bolsonaro’s Brazil, Matteo Salvini’s Italy, Marine Le Pen’s France, the Vox Party’s Spain, Brexit’s Britain and even André Ventura’s Portugal. Even if the decisive thing is, of course, the internal political struggle in each of these countries, the loss of the external incentive given to these forces on Trump’s account is not to be underestimated.

As the text we publish in the U.S. communist weekly Workers World points out, the mass actions that take place around the elections go beyond the elections themselves to the extent that they measure the possibility of building the unity of the working classes for the foreseeable future. They represent, therefore, a boost to class struggle − a condition for there to be consistent opposition to any of the capitalist parties that take office.