Since Workers World last reported on COVID behind bars in June, case numbers and deaths have more than doubled.

Current numbers show at least 125,730 cases of COVID-19 have been reported among prisoners in the U.S. The data suggest that these numbers are most likely underreported.

And a total of 1,066 prisoner deaths from the virus have been reported, with Texas leading with 155 deaths. The federal BOP follows with the death of 129 prisoners. Among prison staff, 27,632 cases and 77 deaths have been reported. (The Marshall Project, Sept. 15)

Prisons have functioned as concentration camps for the poor and oppressed since their inception, and COVID is only speeding this process up.

Workers World Party joins many abolitionists in our call for mass releases now. Tear down the walls, and free them all for public health! 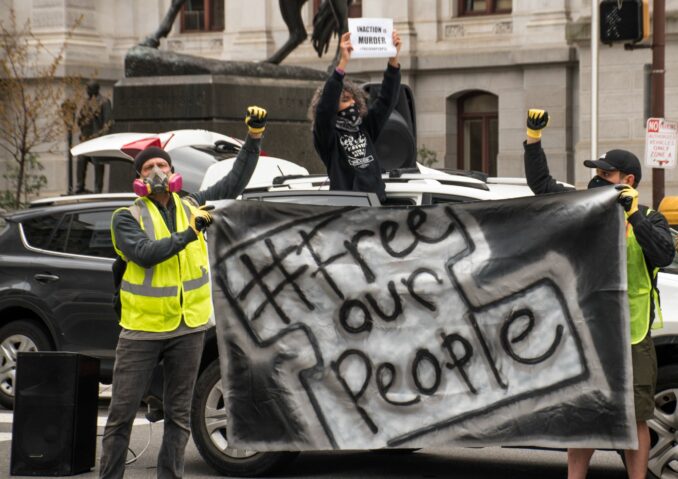