As we commemorate the 49th anniversary of the Attica Uprising of 1971, the Prisoners Solidarity Committee of Workers World Party is inspired to once again raise the name of our comrade George Jackson. A revolutionary philosopher and communist militant, Jackson’s writings have inspired workers on both sides of the prison walls for decades. His assassination in California’s Soledad State Prison on Aug. 21, 1971, set off a chain of events that led to prisoners at Attica organizing their own historic rebellion just a few weeks later. 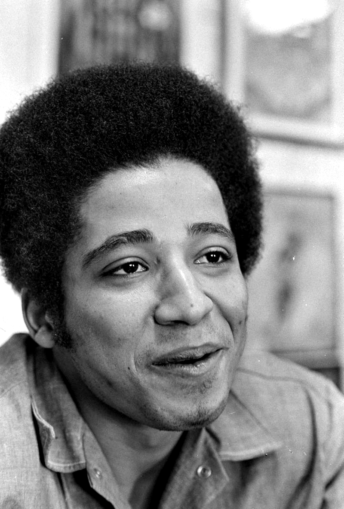 His words remain relevant: “Settle your quarrels, come together, understand the reality of our situation, understand that fascism is already here, that people are already dying who could be saved, that generations more will live poor butchered half-lives if you fail to act. Do what must be done, discover your humanity and your love in revolution.”

This September 23 would have been the 79th birthday of Jackson, one of the leaders of the Black Panther Party. George Jackson, presente!