The following is a slightly edited commentary recorded for “Voices From the Inside” by PrisonRadio.org. 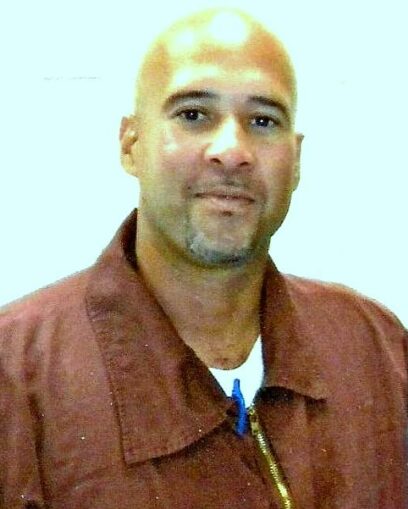 As prisoners are subjected to the newly imposed restrictions of confinement under COVID-19, it has become more difficult for us to engage in educational programs effectively. On Aug. 13, I witnessed a prisoner packing up his property to be on parole the next day. But the effects of sensory and perceptual deprivation this prisoner exhibited remained with him even after his release.

It will be extremely difficult to adjust to the “new-norm” because our emotional and mental mechanisms are [being] adjusted to deprivation circumstances. {Then] there [will be] little tolerance for the myriad of sensory input in normal environments. The prisoner’s anxiety becomes so great that he/she will seek a means to return to prison with its decreased input and routine experiences.

In the psychological sphere, cruel treatment and its results are not so [obviously] flagrant because mental destruction is less apparent than physical destruction. Damage to the mind is not as visible as a withered hand.

But the reality is the same: Human impairment — as a result of destructive treatment while in prison. When treatment in prison leads to a person’s mental impairment, by definition that treatment must be seen as cruel — truly barbaric!

The Pennsylvania Department of Corrections (PADOC) Administrative imposition of solitary confinement undoubtedly constitutes a form of cruel and unusual punishment under the Eighth Amendment. The distinction between “segregation” and “solitary” is often no more than mere semantics.

The detrimental effects of isolation and idleness are just as apparent in both. Isolation as a treatment is punitive, destructive, defeats the purpose of any kind of rehabilitation efforts and harkens back to medieval times. There is no justification for such treatment unless your purpose is to dehumanize and destroy my mind.

Prisoners are entitled — as a constitutional right — to fresh air, outdoor exercise, recreation and educational programs while in solitary confinement. Now, PADOC Secretary John Wetzel has minimized the five weekly phone calls to once a week and five free email vouchers to zero a week.

The underlying reason Sec. Wetzel previously provided us with both five phone calls and five free email vouchers was due to the restriction of the prison population from having contact visits.

We [prisoners] are being denied meaningful educational and work programs under the PADOC’s imposed Administrative Isolation Confinement.

As a result, prisoners are spending a substantial amount of time inside their cells/dormitories in absolute idleness. Such unbroken inactivity increases boredom, tension and frustration, which in turn promotes incidents of violence. The evidence reflects that idleness of this magnitude destroys the human element, internally escalating suicides, a host of medical problems, and hurts people, [in turn] hurting people.

In conclusion, I’ll depart with this final thought by [philosopher] James Allen: “They themselves are makers of themselves by virtue of the thoughts which they choose and encourage: that the mind is the master weaver, both of the inner garment of character and the outer garment of circumstances and that, as they may have hitherto woven ignorance and pain, they may know to weave enlightenment.”