Workers World received this letter from Williams, a Texas prisoner.

In the first week of June 2020, all the inmates at the Ramsey Unit in Rosharon, Texas, were tested for COVID-19. On the 6th and 7th of June, medical personnel and guards came to our cellblock 7 East and gave results. As far as the results for other cellblocks, much is unknown to me as of this time. My cellmate’s result came back positive for COVID-19, and my own negative. At least 30 inmates on the cellblock also tested positive, and that is almost half of this cellblock alone. 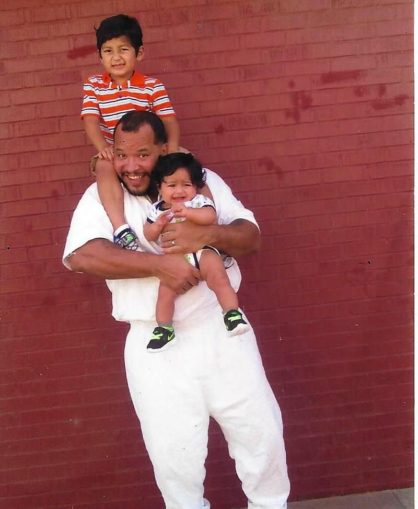 The infected prisoners were moved to cellblock 5 West, and those negative inmates were moved to the gym on that cellblock. On the 15th of June, those infected inmates were returned to cellblock 7 East. Some are still sick, have symptoms and even hide those symptoms, so they will not be moved to an unknown destination. The question here is a simple one: Why would Ramsey Unit administration return inmates to the same cellblock after only nine days, instead of moving other inmates who were negative that they [had] moved to the gym?

While paperwork is being played with to look good, it shows a deliberate indifference toward our health concerns or an intentional act to get everyone sick. During this time, four prisoners have been taken by ambulance because they have trouble breathing, and many others are now sick in the cell as I write this. If being dead or in prison is all the same to them, many will die here and those facts will be hid.

Even more so, protocols are in place to limit the virus — meaning for the last three months, we have been confined to a cell practically 24 hours a day, with the exception of protocols not being enforced for the convenience of guards. Cameras will show hundreds and hundreds of inmates being herded to the shower as quickly as possible for convenience, but this laziness spreads the virus. Cameras will also show that sack lunches are made, and we go to the dining hall to grab them by the hundreds. While rules and protocols are often in place to benefit guards and prisoners, the only rules or protocols enforced are the ones that punish prisoners.

During this pandemic, dayrooms, recreations, yards, gyms and all the space in prison can be used to help with the stress and create humane treatment for prisoners. However, we are thrown in a cell that is much like a death trap: Cell mates are fighting; thoughts of suicide are rapidly rising; and we are forgotten.

Dead or in prison. That is the fate of the poor and minorities in prison.