The New York City Queer Liberation March for Black Lives and Against Police Brutality on June 28 was defiled by police violence, proving once again that the armed enforcers of the bourgeois state know no shame. The incident began when police were seen near Washington Square arresting two individuals, whom marchers bravely attempted to free. 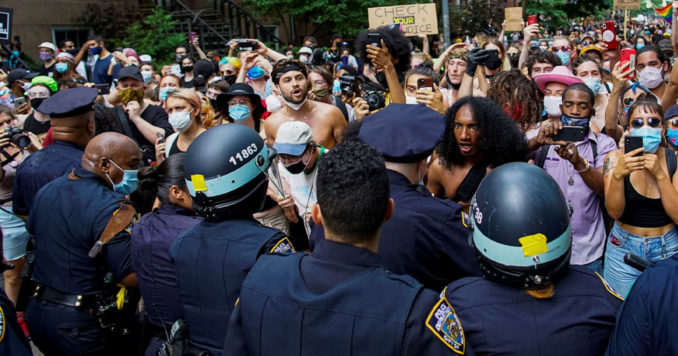 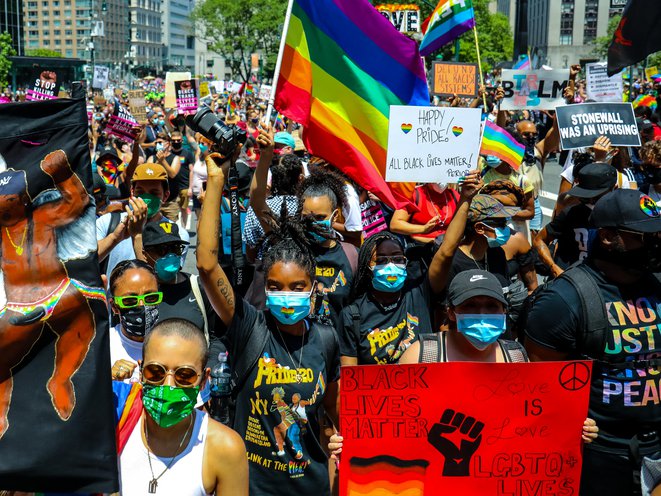 The police then responded with a horrific display of violence, pepper spraying and beating marchers with batons. Multiple subsequent arrests were made, turning a joyful and radical event of an estimated 50,000 people on the 51st anniversary of the Stonewall Rebellion — centered around celebrating queer lives and opposing state oppression — into another somber reminder of the bootheel under which we all live, Black people in particular.

Acts like these prove the necessity for police abolition. Calls for defunding police departments, while progressive, ultimately cannot resolve the contradiction between the people and the domestic mercenaries of capital.

As the rebellions against state-sanctioned terror against Black lives continue, let us agitate, educate and organize toward revolution and the complete dismantling of the police. Only then will the dreams of the marchers — to keep safe the lives of Black and queer people and all those oppressed by white supremacy, capitalism and partiarchy — be realized.