In the wake of international uprisings due to the lynching of George Floyd, the U.N. Human Rights Council held an emergency hearing on June 19. The council unanimously passed a resolution condemning systemic racism and racist police brutality against people of African descent in all countries, but particularly in the U.S.

More than 600 rights groups and 54 African nations called on the council to investigate the blatant police murder of George Floyd, as well as police violence against anti-racist demonstrators and members of the media.

Floyd’s family and families of other victims murdered by the police also appealed to the HRC. Ben Crump, Floyd’s family lawyer, sent a tweet to the council, “encouraging the U.S. government to press federal criminal charges against involved officers and making recommendations for systemic police reform.” (tinyurl.com/ydh2r7p5) 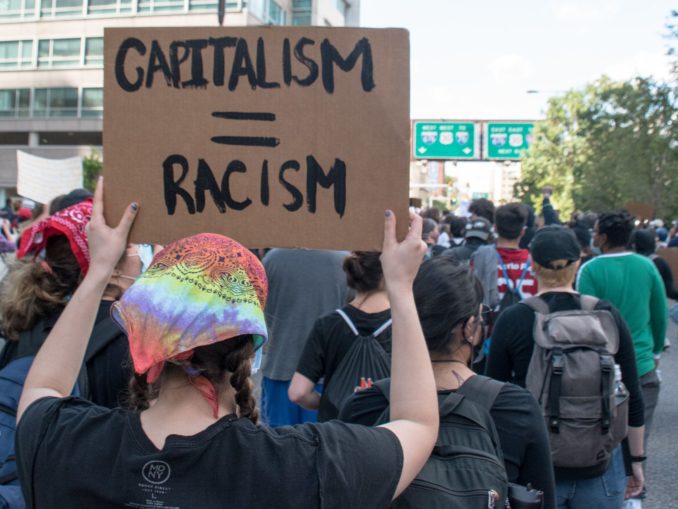 In 2018 the U.S. pulled out of the HRC, which is now made up of 47 states. The U.S. vilified the council for not condemning Venezuela’s Chavista government, for welcoming the Democratic Republic of the Congo and for its critical stance toward Israel, which included questioning Israel’s legitimacy as a sovereign state.

Many speakers at the hearing condemned recent actions by the U.S. The Iranian representative called George Floyd’s killing a “public execution.” Cuba’s spokesperson said severe racism in the U.S. is “not the exception,” but “part and parcel” of daily life. The Somali representative called this systemic racism more dangerous than COVID-19.

Zeid Raad al-Hussein, U.N. High Commissioner on Human Rights, criticized President Trump’s new anti-immigration strategy of “zero tolerance” at the U.S./Mexico border. That measure has separated over 2,000 children from their families over the last two months. Al-Hussein reminded the council that the U.S. is the only U.N. member that has not ratified the three-decades-old Convention of the Rights of the Child.

Fionnuala Ní Aoláin, a human rights lawyer from the north of Ireland, responded to a statement made by U.S. Attorney General William Barr that blamed “Antifa” for causing violence and domestic terrorism: “The loose use of terrorism rhetoric undermines legitimate protests and dampens freedom of expression in the United States.”