On May 15, 2019, Alabama Gov. Kay Ivey signed into law one of the most restrictive anti-abortion bills in the U.S. The law banned all abortions in Alabama regardless of reason and with no exceptions. The Alabama law was part of a national right-wing campaign to challenge the Supreme Court’s 1973 Roe v. Wade decision legalizing abortion. (See “Policing the womb in Alabama,” WW, July 9, 2019.)

Exactly one year later, on May 15, the Yellowhammer Fund — an abortion fund organization based in Alabama — purchased the West Alabama Women’s Center in Tuscaloosa in order to keep the right to abortion available to women and gender-nonconforming people in the state. The center is one of only three abortion clinics still open in Alabama and the only one in west Alabama (in occupied Choctaw and Creek/Muscogee land). 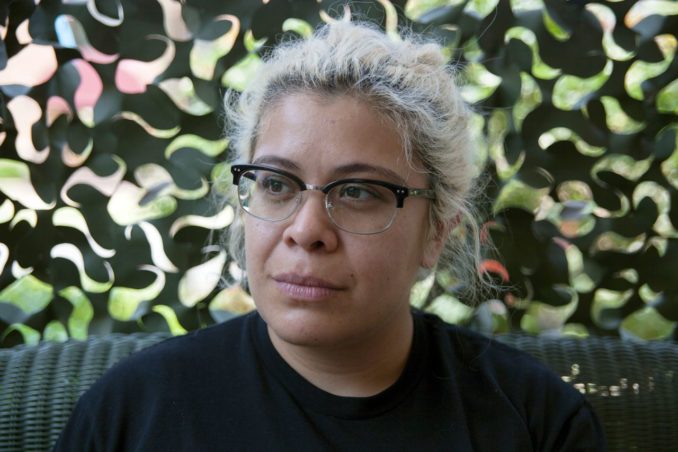 The Alabama abortion ban was quickly struck down by the courts. In the meantime a tremendous flood of donations poured into the Yellowhammer Fund from pro-reproductive-justice activists around the U.S. Over $100,000 was raised in a single day, and more than $2 million in the first two weeks after the abortion ban became law. (al.com, July 3, 2019)

Amanda Reyes, executive director of Yellowhammer, said of the surge of support: “[The Alabama law] really pissed people off. I think they responded because … they see that there is an additional way that they can do this work and be involved in this fight against fascism or far-right politics that we are experiencing in the United States.”

However, according to Yellowhammer Fund’s May 15 announcement, “[Money] isn’t enough. At this point in time, access to a legal abortion requires access to a person to ‘perform’ it — whether that be a procedure done via vacuum aspiration, or simply handing over a few pills that the government won’t allow patients to obtain themselves. Which is why the only way we can be certain abortion will remain in reach for everyone in the state is to make this next logical step: Yes, Yellowhammer Fund has purchased an abortion clinic!”

This is the first time that a U.S. abortion fund has bought a clinic that performs abortions, and could mark a shift in national strategies on how to provide access to reproductive health care. Since 1976, when the U.S. Congress passed the Hyde Amendment, the use of federal dollars for abortion coverage has been essentially banned to anyone insured by Medicaid — the majority poor people and people of color. This means abortion is available only to those who can afford it, rather than to all as a fundamental right.

As a member of the National Network of Abortion Funds, Yellowhammer was founded to provide financial support to low-income women seeking to exercise their reproductive rights. Fund volunteers commented in an interview with NNAF, “As residents of the rural South, we understand the social and structural barriers faced by people attempting to access abortion care in our region. Escorting patients from their cars to clinic doors is incredibly necessary, but we knew our patients needed more.” (abortionfunds.org/welcome-yellowhammer)

Defining itself as “an abortion fund and reproductive justice organization serving Alabama and the Deep South,” Yellowhammer states: “We envision a society in which reproductive decisions are made free from coercion, shame or state interference, a society in which individuals and communities have autonomy in making healthy choices regarding their bodies and their futures. We commit ourselves to community education and empowerment, policy advocacy, and the development of systems of mutual aid to ensure that our friends, families and neighbors never go without the things they need.” (yellowhammerfund.org)

The Yellowhammer Fund provided support for 313 abortions in 2018 alone — and that was without its own clinic. With the new space at the West Alabama Women’s Center, safer, accessible abortions will be available for Alabama residents and others travelling from elsewhere in the Southeast. Additional services will be offered like contraception and trans-friendly care, including hormone replacement therapy for transgender people.

Cole (they/them), who grew up in Birmingham, Ala., is president of Strive (Socialist Trans Initiative), a Florida transgender advocacy organization, and a member of the WWP Pensacola branch. Minnie Bruce Pratt contributed to this article.