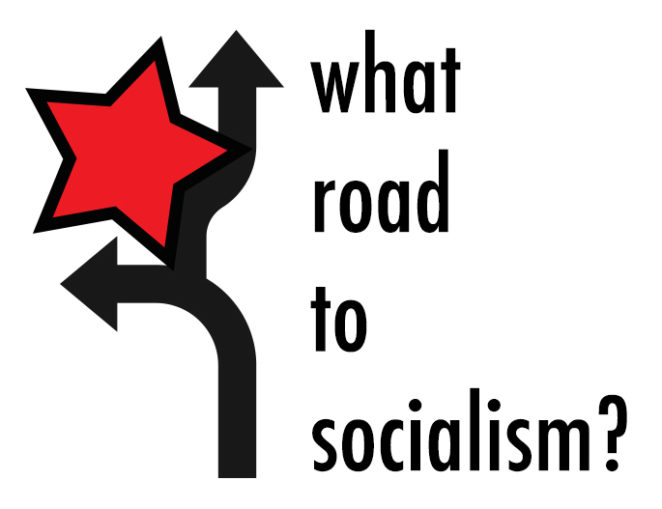 My life today is completely different than it was four years ago: I am a college graduate and now a member of the workforce — although that could change. Sitting here in the early months of 2020, it is clear to see that we are headed toward a crisis that will put the U.S. and the world in a tailspin.

An epidemic is threatening to put the global economy in the worst recession since 2008, maybe even since the Great Depression. And while I have trepidations as to exactly what the future holds, I am more optimistic now than I was four years ago or at any point in my life. With this in mind and knowing what I know now, here is what I would tell my younger self.

Living in a capitalist society, we’ve been taught to take everything at face value. We have been brainwashed into believing that the U.S. is the greatest, most noble country in the world and a force for fairness and justice in the world. This echo chamber is omnipotent and unrelenting. From family members telling you to be grateful to live in the United States, to teachers force-feeding you propaganda about the virtues of the U.S., to the media demonizing dissenters (a la Marc Lamont Hill).

For most of my life, I bought into this “American exceptionalism” until the 2016 election forced me to rethink everything I was led to believe about the U.S. If the U.S. is really the greatest country in the world, it should have the ability to stop fascism from returning in full force. If it was really a meritocracy, then a candidate with the credentials of Hillary Clinton (whom I vigorously supported then) should not have any problems being elected. And to add to the absurdity, the Democratic Party resorted to the same xenophobic frenzy that it spent the entire 2016 election lambasting Trump with.

The last part had me puzzled, so I tried to analyze why the Democrats’ knee-jerk reaction was to blame Russia and third-party voters. As I studied the foreign policy of not only Hillary Clinton but Barack Obama, it became clear to me that the Democratic Party was not the progressive force I believed it was throughout my life. It was just as invested in preserving U.S. global hegemony as the Republican Party. The moment I came to that conclusion, I started to question more.

How did the Democratic Party develop such loyalty among marginalized voters in spite of offering them so little? How can center-right politicians put on such a flawless veneer of radicalism? Are there any viable alternatives to the joke that is the two-party system? As I pondered these questions, it led me to do something I hadn’t done enough in the past.

To some extent, I was always disturbed by the injustices that plagued the world. It broke my heart to see people on the street, in the middle of winter, frostbitten, with nowhere to go. It rattled my core to hear daily stories of women getting abused, belittled and mistreated, and it perplexed me to know that LGBTQ2+ people are not afforded the basic dignities that every human being deserves.

As much as these oppressions disturbed me, I never had a proper, fundamental understanding of why these marginalizations existed in the world and how they are fostered every single day. Moving beyond liberal politics meant analyzing the roots of every axis of oppression; that meant studying theory from authors from marginalized backgrounds.

The more I read works from the likes of Audre Lorde, Leslie Feinberg, Frantz Fanon, Kimberlé Crenshaw, the more I was able to understand the axis of oppression beyond the standard, performative liberal fare. In addition to these authors, Marxist theory enabled me to appreciate the class struggle in a deeper, more intimate way.

All my life, I was led to believe all sorts of justifications for the status quo. The constitution is permanent; the rich achieved success on their own merits; women are inherently less capable than men. After reading and engaging with Marxist theory, especially dialectical materialism, I now know that the status quo is not constant and that a better society is possible.

From that, I realized that systems of oppression are not due to an individual’s failure, but products of oppressive power structures that are not constant. It was through studying dialectical materialism that I realized that racism was a product not of innate differences between races, but of a deep-rooted relationship between mercantilism, slavery, colonialism and capitalism.

The most important thing I acquired in the process of learning about dialectical materialism is that kyriarchy is not natural nor permanent — it can be fought and it can be defeated. Knowing this, the next step is putting this awareness into practice.

You are not alone

Growing up in a capitalistic society like the U.S., one is socialized into the hypercompetitive “dog-eat-dog” mindset, where both successes and failures are viewed through an individualistic lens. If you are rich and successful, it is because you worked hard for it, and if you are poor and destitute, you are probably not motivated and driven.

Personally, I have discovered great ways to practice this in my day-to-day life. These include organizing, joining political groups dedicated to building class consciousness and forming study groups to reinforce important political theory in concepts.

I have grown immensely over these past four years, and even though I wish I knew these things when I was younger, I know them now and am all the better for it.