The Austin Police Department carried out an extrajudicial killing of 42-year-old Michael Brent Ramos, known as “Mike,” on April 24.  Local media reported that the APD was responding to a call about two people, allegedly in possession of a gun, doing drugs in a parked car. 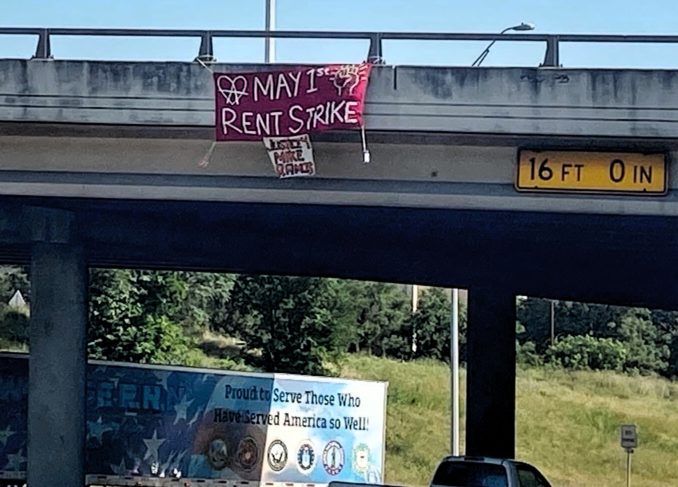 According to local witnesses, police responded by surrounding the vehicle, blocking the exit from an apartment complex parking lot as well as a nearby intersection. What followed was captured by numerous cell phone cameras and uploaded to various social media pages.

A video showed the police drawing their weapons and ordering Mike Ramos out of the car. As he steps out with his hands in the air, his waistline is exposed. None of the video angles show a weapon. The cops order Ramos to step toward them. In one video he can be heard saying that he is afraid of what might happen if he does.

That’s when a pig who just graduated from the academy three months ago fires a bean bag from his shotgun, hitting Ramos in the chest. Ramos falls to the ground and scrambles to get inside his vehicle.  He pulls the door closed and begins to drive away. The videos show that his vehicle never went in the direction of the police.

The rookie’s partner, a five-year APD veteran, fired three rounds at Ramos, causing him to crash into a car parked nearby. Ramos later died in the hospital.

Top pig Chief Brian Manley, whose police force has been widely criticized for an internal culture of racism that intimidates anyone who speaks out, stated no weapon was found on Mike Ramos. His tragic death has left his mother, Brenda Ramos, without her only son. She has since started a gofundme.com fundraiser at “Justice for Mike Ramos.”
Local residents, enraged by the killing, risked personal safety to protest outside that same night. Then a follow-up protest was held on Saturday night, April 25, with many calling the APD murderers and racists.

The Austin Justice Coalition, a local police reform and justice advocacy group, wrote a letter addressed to the City Council, mayor and city manager demanding the removal of Police Chief Manley, Chief of Staff Troy Gay and Assistant City Manager Rey Arellano. It demanded an independent investigation of the shooting and a delay to a scheduled June police academy class to implement training reforms.

The letter detailed the APD’s history of racism and its refusal to respond to demands made by both the people of Austin and its City Council. It was signed by nearly 40 different local organizations, including the newly formed Central Texas Workers Alliance (fb.me/centraltexasworkers) and the Texas branch of Workers World Party (fb.me/workersworldtexas).

That evening, as people who were forced to work during the COVID-19 pandemic drove to their homes, a series of four banners were dropped at several highway overpasses. They called for justice for Mike Ramos and a general strike as well as a rent strike on May 1.

Texas Gov. Greg Abbott plans to continue allowing businesses to open, despite the advice of experts and the general support among workers for social distancing and economic shutdown. With the police killing of Mike Ramos on top of this health disaster, workers in Austin are finding themselves with no choice but to fight back.