By G. Dunkel and Paddy Colligan

The United States, even in the midst of a pandemic, doesn’t want to relax its imperialist exploits in the Arctic.

Global warming is proceeding more rapidly in the Arctic than in any other region of the world. As it proceeds, resources, until recently buried under hundreds of feet of ice, have become available. Shipping lanes are opening up from East Asia to Europe or the east coast of North America that cut the length of the trip by 3,000 miles. 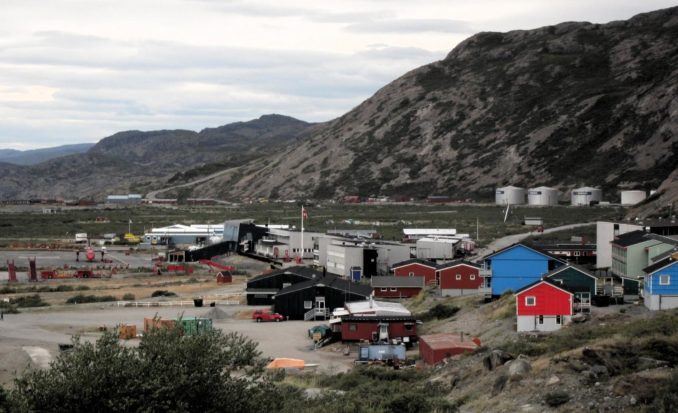 Greenland, the world’s largest island, straddles the Arctic Circle and has, beyond 10 percent of the world’s fresh water bound up in the deep glaciers that cover it, huge deposits of sand and gravel growing from its melting glaciers.

These deposits can be cheaply transported to the construction industry of the European Union. Greenland has rare earth elements that China is willing to develop. Prospectors are looking for iron ore, lead, zinc, diamonds, gold, uranium and oil, but currently there is only one large-scale mine operating.

Greenland has limited home rule under Danish control; Greenlanders have a parliament, but Denmark controls foreign relations, defense and economic development. The United States couldn’t simply declare it was sending a new ambassador to Greenland — along with $12.1 million. Instead it needed the agreement of the Danish government, which allowed the U.S. to set up its new consulate in a “Danish military facility,” according to the April 24 Financial Times.

The consulate will be moved to Nuuk, the capital of Greenland, when travel restrictions are lifted.

The United States has had military bases in Greenland since 1942. The bases’ purpose was to block the Germans, who were then occupying Denmark, from establishing outposts in Greenland. Thule, which is now a U.S. Space Force base, is the only U.S. base left from those days.

While Denmark has been officially a nonnuclear member of NATO, the U.S. has based nuclear weapons at Thule. In 1968, a B52 crashed and burned near Thule. It had been carrying nuclear weapons, which ruptured and burned. One of the weapons has never been recovered.

Camp Century is a much more relevant and dangerous example of how the United States uses Greenland. Between 1953 and 1967, the U.S. Army built a series of secret bases around Thule as precursors of a larger ballistic missile complex.

The U.S. was planning to deploy up to 600 medium-range ballistic missiles with nuclear warheads, constantly moving around on a railway cut into Greenland’s ice sheet. Project Iceworm was never completed, but left behind tons of waste — diesel fuel, polychlorinated biphenyls (PCBs) and low-level radioactive waste. Due to global warming, this waste is now being exposed. (Global Environmental Politics, February 2018, pgs. 33-51)

The $12.1 million fund that the U.S. and Denmark are making such a fuss over is facing two challenges: how to develop Greenland’s mining and how to develop other profitable activities, particularly tourism. 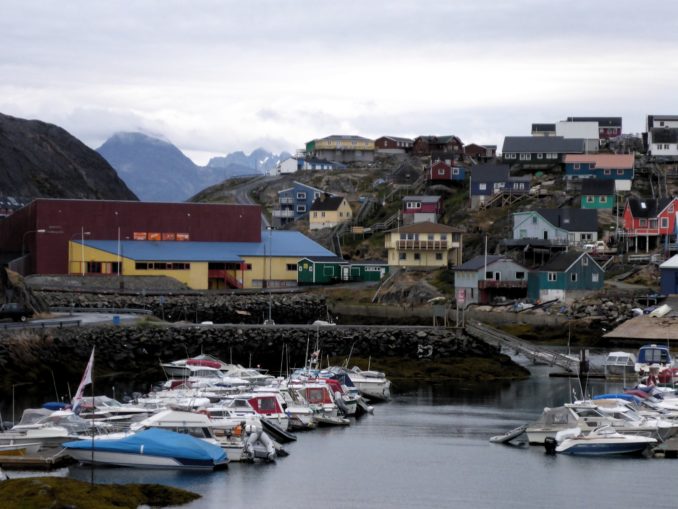 Denmark is a small country with a colonial past that is part of the imperialist bloc. At various times, Denmark’s rulers controlled Iceland and the Faroe Islands in the North Atlantic, the Virgin Islands in the Caribbean and trading posts in Ghana. The Danish government allocates to Greenland large, yearly block grants amounting to hundreds of millions of dollars. Danish bankers and corporations expect access to Greenland’s future profits.

Besides Denmark and the U.S., the Arctic Council consists of Canada, Finland, Iceland, Norway, Sweden and Russia. Rising temperatures in the Arctic have fueled a rising anticipation of future profits and rising tension inside this council, reflecting competing interests.

About 85 percent of the people living in Greenland are Indigenous people of Inuit ancestry, who call themselves Greenlanders. Some of them are demanding independence, but they all seek the education and economic development which respects their culture and environment.