April 22, 2020, marks the 150th anniversary of the birth of Vladimir Lenin, leader of the 1917 Russian Revolution. This successful socialist revolution was led by the Bolshevik Party, which Lenin had built during the previous 14 years. In establishing a workers’ state, also known as a “dictatorship of the proletariat,” Lenin and the Bolsheviks were continuing the political work of Karl Marx and Friedrich Engels, the founders of communism. 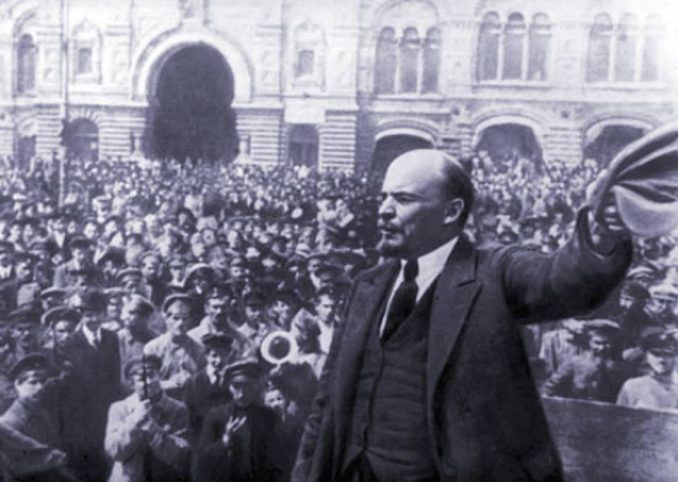 The new workers’ state, the Union of Soviet Socialist Republics, was based on human needs, not capitalist profits. Health care, food, education, employment and equality for oppressed nationalities, women and LGBTQ2+ people were basic human rights codified by law.

Today Marxism-Leninism is synonymous with the revolutionary school of socialist thought. Essential readings include Lenin’s “Imperialism: the Highest Stage of Capitalism” and “The State and Revolution,” along with his writings on the national question.

Workers World Party, founded in 1959, is unequivocally Marxist-Leninist. Writings on Lenin’s contributions by founding WWP members Sam Marcy and Vince Copeland can be read at tinyurl.com/jw8mm6v and workers.org/book/lenin-thinker-fighter, respectively.