On March 22, Education Week Magazine announced that 118,000 schools with 53.7 million students had been closed to protect students and staff and their families from contracting the coronavirus COVID-19. As of March 24, the only states that have not closed all their schools are Idaho, Iowa, Maine and Nebraska. Even in these states, many school districts have closed on their own. Perhaps one of the strongest reasons for keeping public schools open is that they supply many social services beyond education: 11 million students get free or reduced price breakfasts and 22 million get free or reduced price lunches. 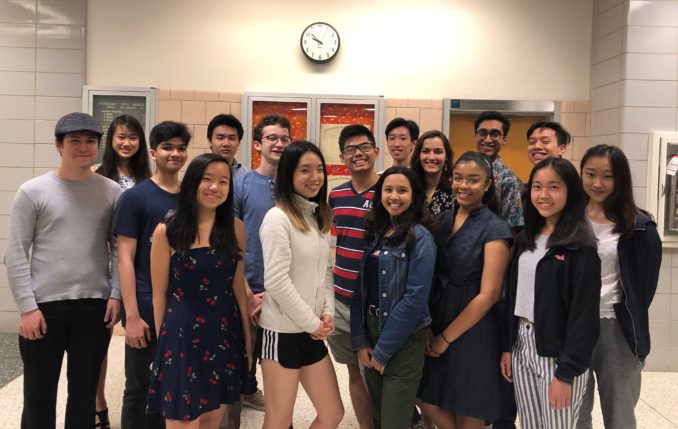 New York City is the largest school district in the U.S. with 1.1 million students in over 1,700 schools. It is managed by the Department of Education, which answers to Mayor Bill de Blasio. The mayor was reluctant to close the schools because of the social services they supply.

What changed de Blasio’s decision was an open letter, published in the March 14 New York Times and signed by 62 teachers from Stuyvesant High School, including the chapter chair of the teachers’ union. It was followed by a long editorial in the New York Times the next day urging de Blasio to close the schools.

The teachers’ letter detailed the health dangers and racist threats facing the 3,400 Stuyvesant students, predominantly East and South Asian, “most of whom arrive after long commutes on multiple trains and buses across multiple boroughs.”

The letter continued: “We have received many emails a day from students whose parents are keeping them home out of fear. Students in our classes have developed fevers and dry coughs, or say their parents or siblings have these symptoms.

“Our students are distracted and terrified. Many live in small apartments with grandparents whom they do not want to infect. Compounding their terror is the racism many of our Asian and South Asian students are experiencing as they commute to school.”

Workers World reached out to a Stuyvesant teacher who has taught there for a decade, for more details on how this letter was organized. (They remain anonymous because they are not authorized to give public statements.) A few union militants in the English Department put it together, then circulated it for signatures on the union’s private Listserv.

A number of teachers had already called out sick. The letter captured the fears of the teachers still on the job. Our source pointed out that while Stuyvesant is among the elite high schools in the city, close to 50 percent of its students qualify for free or reduced fee lunches. It is a magnet for poor East and South Asian students.

The Stuyvesant teacher said: “Some students had been to visit family in China or the Middle East over the February break, both of which were hot spots. Many of the staff are in their 50s and 60s and aware that the older you are, the more dangerous COVID-19 is. The school is overcrowded; the halls are full during class changes.

“Even though the union couldn’t directly call a sickout [because the Taylor Law prohibits strikes by public employees], one was in the air. If de Blasio hadn’t closed the schools, the teachers would have.”