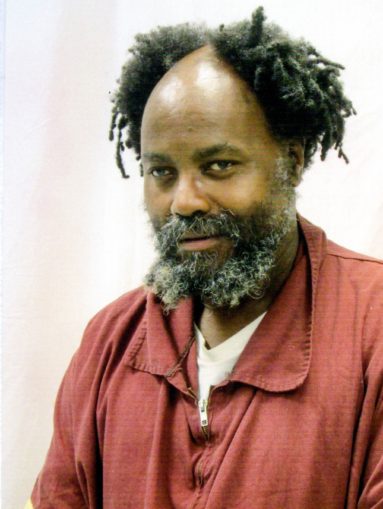 This column by political prisoner and journalist Mumia Abu-Jamal was posted on Prison Radio.com on July 24.

The candidacy of Joseph R. Biden Jr. for President of the United States has caused multiple reactions across the land. Biden, who enters his 77th year of life, draws warm feelings from Blacks for his relationship and partnership with the nation’s first Black President Barack Hussein Obama.

While this casts a warm glow over the eight years of the Obama Administration, it ignores Biden’s long years as a U.S Senator.

That long period, which has consumed most of Biden’s life, should give us reason to support, or caution to avoid, a Biden presidency.

Biden spent over 30 years as a senator from Delaware, and as such, has involved himself in hundreds, if not thousands, of issues.

We will only address a few here.

Biden voted to support the notorious Crime Bill of the ‘90s, which sprouted prisons across the nation’s landscape. He supported a remarkable bankruptcy bill that disallowed discharge of college debt. He supported the disastrous Iraq War.

Now, people can make mistakes, as all humans do, and Biden has said, if elected, he’ll straighten out some of these errors.

But isn’t a presidential election essentially a promotion? And isn’t the time for wisdom and foresight before one votes, not after?

Biden’s senatorial career is chock-full of examples of serving the rich and the powerful at the expense of the poor and the oppressed. His positions now are fueled by ambition and Democratic desperation to trounce Trump.

It ain’t about the people; it’s about one person  — Biden.

Do you elect someone who has failed you for decades, again, again — and again?