Members of Workers World Party and New York City People’s Power Assemblies joined several hundred people in Manhattan’s Foley Square June 10 to demand justice for Layleen Polanco Xtravaganza, an Afro-Latinx transgender woman who died June 7 while incarcerated at the notoriously abusive Rikers Island prison. Layleen Polanco Xtravaganza was an iconic member of the House of Xtravaganza, a well-known “house” in the NYC ballroom scene, and her death sparked outrage in the community. 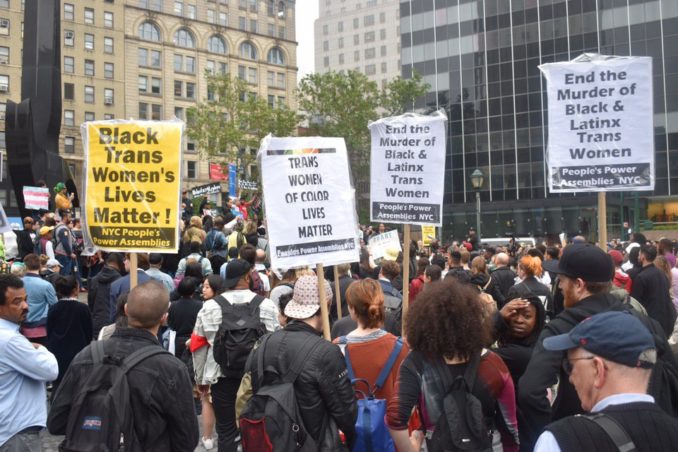 Layleen Polanco Xtravaganza had been in Rikers Island for two months because she could not afford $500 cash bail. Even though she was placed in a special unit for trans people to prevent anti-trans violence, these measures did not prevent her death. 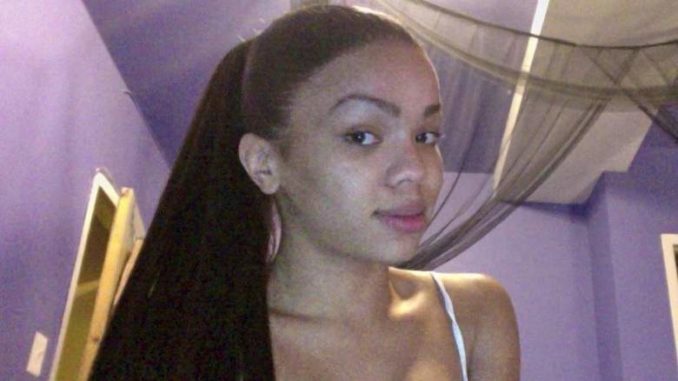 Rikers Island needs to be dismantled, along with the entire mass incarceration system in the U.S. After the rally, her supporters took to the streets and marched through downtown Manhattan.