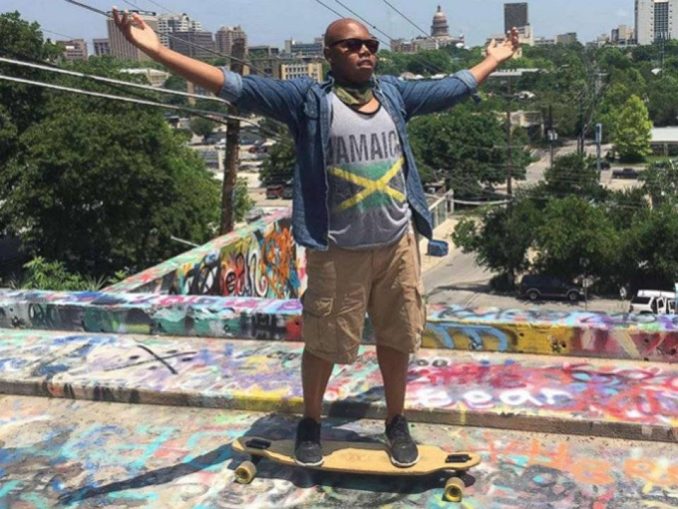 Draylen Mason, killed by Austin bomber, in an undated photo from his Facebook profile.

Following the suicide of the person suspected of committing the bombings that killed Black people in Austin, Texas, Jason Cohen, a student at the University of Texas at Austin, sent Workers World this commentary.

The string of bombings that wracked Austin, the so-called liberal bastion of Texas, is yet another manifestation of white supremacist terrorism that has been on the rise for the past few years.

The bombings targeted neighborhoods that are historically lower income and populated mostly by Black or Brown people. The bombings killed two African Americans in Austin and injured four other people throughout the city. Neither the federal government nor city government officials have declared these incidents as terrorism.

This is hypocrisy at its best. If the bomber had turned out to be from some oppressed sector of society, the media from the beginning would have labeled him as a terrorist. But it’s unheard of to call a white supremacist a terrorist. This is because white supremacy is so deeply intertwined within the culture of the United States that any discussion of white supremacy would threaten the hegemony of the U.S. government in both domestic and international affairs.

Revolutionary socialists in Austin and throughout the United States must respond to white-supremacist attacks like this in a multipronged way. First and foremost, we need to comfort the victims and their families. We need to build connections within the neighborhoods affected and help organize self-defense committees within each neighborhood in order to adequately respond to potential future attacks.

Second, we need to educate the public about the threat of white supremacists and how white supremacy is intertwined within U.S. institutions. We must remember that white supremacy is detrimental to the lives of minorities and workers. We must continue the fight for a socialist society that will abolish all class/racial/gender divisions and create an epoch of progress currently unknown to humanity.