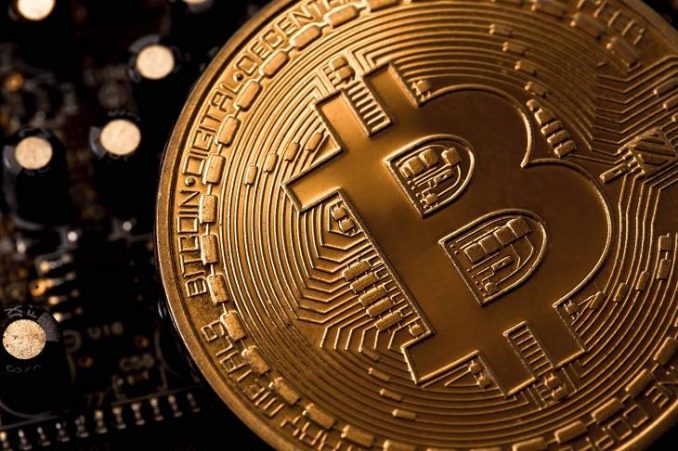 The deception in this report begins with the seemingly harmless phrase “U.S. Sanctions.” The implication is that enforcing U.S. sanctions is a righteous move against rogue states. In reality, sanctions are an instrument of economic warfare, used like a blockade or siege with the aim of compelling a surrender to Wall Street and U.S. transnational corporate powers.

Sanctions are imperialist economic warfare, aimed at the destruction of a population through deprivation and even starvation. But if that economic warfare fails, it is usually followed by military warfare. A brutal example of this was what happened to Iraq in the 1990s, when U.S. sanctions led directly to the deaths of 576,000 Iraqi children (New York Times, Dec. 1, 1995), followed by a U.S. military blitzkrieg in 2003 that destroyed much of the country.

The Times report says nothing about these sanctions or their destructive toll. It instead worries about the possibility that nations might evade the imperialist sanctions through the use of digital cryptocurrency.  The report speculates that blockchain, the technology base for cryptocurrencies such as bitcoin, can be used for business transactions that circumvent sanctions.

As that list shows, businesses can use cryptocurrencies to carry out secret transactions that are hidden from the government as well as from the big central banks. Their successes show that it is possible to conduct business while evading U.S. sanctions. While this conduct would be secret, it would not be illegal because sanctions are war — and countries facing sanctions have the right under international law to defend themselves from economic warfare.

Blockchain transactions use a peer-to-peer network with no central authority to verify the exchanges. Transactions are signed with a digital key and recorded in a public ledger that is stored across many computers at the same level — the computers are the peers — instead of on one central computer. This setup, by enabling cryptographic verification of the blocks of the transactions, ensures that the history of the transaction can’t be altered.

The holder of a cryptocurrency is identified only by a digital key. There is no identity record of the holder, which means that no recovery is possible should a key be lost or stolen. Theft of keys has been a significant problem. On Nov. 25, Fortune magazine reported that 2.56 million bitcoins — then worth $20 billion — had been lost or stolen.

Cryptocurrencies using blockchains have generated some enthusiasm among those who want a world beyond the control of the monopoly capitalists and Wall Street bankers. Even the terminology used — cryptocurrency — implies that it is something not subject to a central authority. But is that even possible without a revolutionary break from the capitalist prison that controls the economy?

Is cryptocurrency even a currency?

Under capitalism, currency or money initially took the form of a physical commodity, like gold or silver, because trade needs a commodity with a value that could be easily determined. The value of gold is the amount of socially necessary labor time to produce it — mining, smelting, etc.

Karl Marx showed that gold and silver are conventionally used as money because they embody a large amount of labor in a small, durable form that is convenient. Printed money has almost no labor value, so it is sometimes called fiat currency. That is, the bank that issued the note has promised that it can be exchanged for any commodity with a value that is created by the same amount of labor time.

First, money has to be accepted by both the buyer and the seller.

Second, money has to be used to compare the costs of production and exchange, which means that it can’t freely fluctuate.

Third, money is a store of value, so stability is essential. History offers many examples of currencies being replaced when trust in stability was lost because of hyperinflation or tumbling deflation.

Cryptocurrencies meet none of these criteria. They are not and cannot be universally accepted and are not stable.

Cryptocurrencies are actually a digital version of so-called collectibles, like rare stamps or original paintings. No amount of human labor can recreate a rare stamp or original Van Gogh painting. Copies can be made, but unlike the original they have relatively little exchange value.

As a rule, collectibles are never used as currency, though there is nothing to prevent individuals who own them from swapping them for valuable commodities or money.

Blockchains enable the banks to have a globally available, verifiable and untamperable source of data. Indeed, much of blockchain development is now centered on Wall Street. The banks expect to use blockchain technology to save costs and control internet transactions.