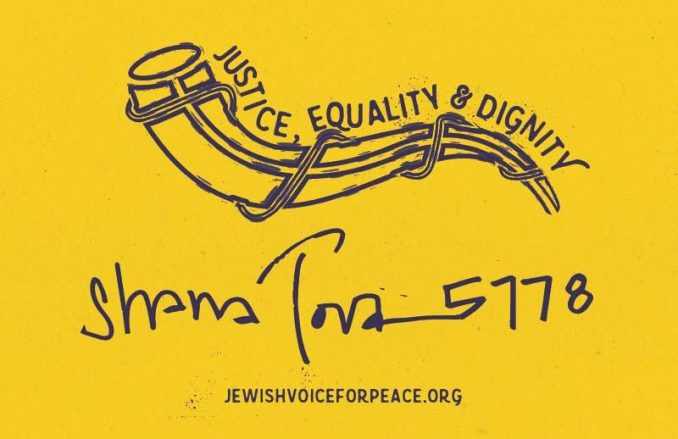 Chicago, Sept. 13 — A forum sponsored by Jewish Voice for Peace was held here this evening to explore the “deadly exchange” between U.S. and Israeli police, military, immigration and border patrol agents, and other repressive government forces. The “deadly exchange” shares “worst practices,” including extrajudicial executions, shoot-to-kill policies, police murders, racial profiling, massive spying and surveillance, deportation and detention, and attacks on those who protest these policies.

Speakers detailed how so-called charities like the Jewish United Fund and the Anti-Defamation League sponsor frequent trips to Israel by top police officials from Chicago and other big U.S. cities to train them in techniques used by the Israelis to suppress the Palestinian liberation movement. They further explained how Israeli officials are likewise trained by U.S. federal, state and local police agencies in techniques they use to suppress protests by groups like Black Lives Matter. JVP has launched a national campaign calling for an end to these exchanges.