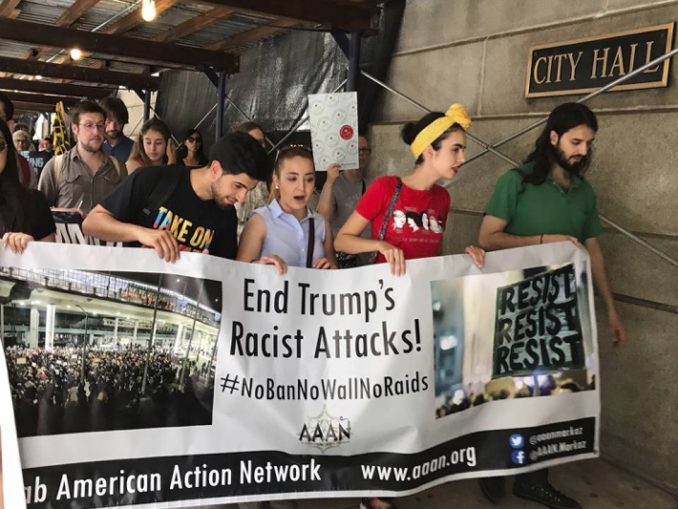 Hundreds of activists marched and rallied outside Chicago City Hall on June 15 to demand the mayor and city council amend Chicago’s Welcoming City Ordinance — which makes it a sanctuary city — to eliminate “carve-outs” allowing Immigration and Customs Enforcement to continue its abusive and devastating raids and deportations of immigrants and migrants. Speakers from organizations representing Latinx, Asian, Arab and African-American communities described the terror felt by the victims and their families of these raids and urged continuing street actions until the current ordinance is strengthened and ICE is banned from Chicago.