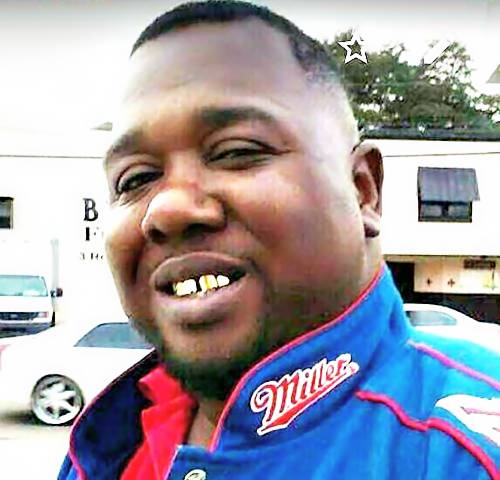 There are many progressive struggles under capitalism, many connected to each other due to systemic inequality. Inside the U.S. — aptly described as the belly of the beast — the struggle against racism or white supremacy is the heart and soul of many issues every minute of every day. Probably the most glaring example is the ongoing police war against Black and Brown people, especially youth.

In 99.9% of cases, white police officers who fatally kill Black people either get a slap on the wrist, by being put on a desk job or being fired, or are let off scot free in order to continue their reign of racist terror. Very rarely do police officers get indicted and charged with murder.

For instance, on May 5, the U.S. Justice Department — now led by U.S. Attorney General Jeff Sessions, who has a sordid history of racist, segregationist views — announced that no federal charges will be brought against the two white cops who fatally shot Alton Sterling, a 37-year-old Black man, in Baton Rouge, La., last July outside a convenience store.  His murder was captured on videotape that clearly shows the cops holding Sterling down on his back before shooting him.

The Sterling ruling is far from an isolated one. There are the cases of Michael Brown in Ferguson, Mo., Jamar Clark and Philandro Castile in Minneapolis, Tamir Rice in Cleveland, Korryn Gaines and Freddie Gray in Baltimore, and countless more victims whose killers were cops who never faced any jail time.

Even in those rare cases where white police officers have been charged with the murder of Black people, the courts manage to let them off on lesser charges. Killer cop Michael Slager was charged by the state of South Carolina in the murder of 40-year-old Walter Scott, whom he shot eight times in the back in North Charleston in 2015. A mistrial by jury was declared on Dec. 5, 2016, although there was a videotape of the murder.  Slager pleaded guilty to federal charges of violating Scott’s civil rights on May 2. A sentence has not yet been announced.

A white cop who fatally shot a 15-year-old Black youth, Jordan Edwards, when he shot into a car filled with teenagers April 29 in Balch Springs, a suburb of Dallas, Texas, was only recently charged with murder. The cop, Roy Oliver, turned himself in. The chances of Oliver being convicted are next to none, according to data collected by criminologist Philip Stinson since 2005.

Stinson states, “About 1,000 times a year, an on-duty police officer shoots and kills somebody — and yet only about a handful of times is he charged. Only 29 of the 81 cases — or 36% — have ended with the officer being convicted, with about half convicted by jury trial and other half by guilty plea. Thirty-one of the cases (38%) wound up with a non-conviction, and the other 21 (26%) remain pending.”  (nydailynews.com, May 8)

And these are general statistics that don’t take into consideration when the killer cop is white and the victim is Black.

No doubt the capitalist courts and laws will somehow find convenient loopholes to protect the actions of police like Oliver, while demonizing and dehumanizing their victims. When any police officer is charged with murder or even manslaughter, that reflects the strength of shut-it-down protest in the streets, especially carried out under the banner of Black Lives Matter.

And Black Lives Matter is fighting not only police terror but its presence reflects resistance to other forms of white supremacy, like the recent incident where Baltimore Orioles baseball player, Adam Jones, was forced to endure racist epithets from Boston Red Sox fans. Jones is among a tiny minority of 62 African-American Major League Baseball players who still have to endure racist taunts from majority white baseball fans.

Despite any important concessions made in the struggle against racism from state repression to sports, ultimately it will take a revolutionary transformation of the workers and oppressed to uproot white supremacy from all sectors of U.S. society.