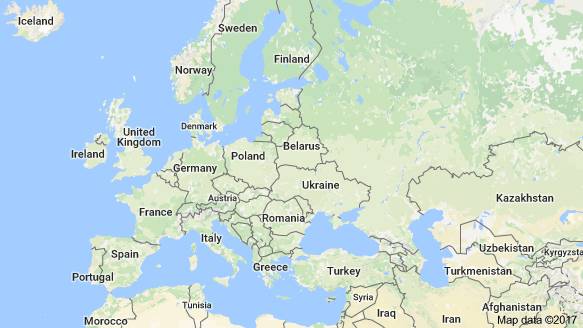 March 13 — After the Brexit vote and the U.S. presidential election, nobody is discounting the chances of far-right parties in three national elections coming up in Europe: Netherlands, March 15; France’s presidential vote the end of April, with a likely second round in early May; Germany on Sept. 24.

Economic conditions in these three countries are better than those in much of the European Union, especially those in the south. But unemployment is still high, social and health services are being cut, and inflation is eroding workers’ wages.

Ultra-right and centrist parties are campaigning against immigration and refugees, and blaming Islam for “terrorism,” much as in the U.S.

Geert Wilders, who heads the far-right and misnamed Party for Freedom (PVV), has been convicted of inciting discrimination against Muslims. Wilders has called for removing Muslims from the Netherlands, taxing head scarves, banning the Koran and rejecting all refugees from Muslim countries. He also wants to leave the European Union.

U.S. reactionaries like David Horo­witz have contributed about $150,000 to Wilders over the past two years. (New York Times, March 7) Wilders also openly supports Donald Trump and his policies.

The PVV is projected to come in first or second in the parliamentary election, but not win a majority. Since none of the other parties will — as of now — work with this ultra-rightist party, it is highly unlikely the PVV will become part of the government.

En Marche! is slightly less than a year old and claims that it is neither left nor right. Macron is a former Rothschild investment banker and was minister of the economy under François Holland. Many politicians from the Socialist Party’s right wing have endorsed him. Macron’s results in polls put him neck to neck with Marine Le Pen, who had been leading in the polls up to now.

The National Front, under Jean-Marie Le Pen, Marine’s father, was an openly fascist party — both anti-Semitic and racist against Arabs. She took over in 2011 and moved the FN in a more “respectable” direction. However, after she ousted Jean-Marie in 2015, she didn’t seriously change the party’s basic reactionary policies, including its opposition to Islam, the EU, NATO, the euro and labor unions.

Marine Le Pen has made a big point of corruption, particularly the corruption among the center-right Republicans, whose candidate François Fillon has been accused of getting the French government to pay his wife and children nearly a million euros, around $900,000, for work they didn’t do. Similar charges, for smaller amounts, have been made against the National Front.

Germany’s election is not until the fall, so polling is still tentative. But it appears that the gap between German Chancellor Angela Merkel’s Christian Democratic Union and her Social Democratic Party (SPD) rivals is narrow. There is significant support for the SPD candidate Martin Schulz, who was formerly head of the European Parliament. Other more progressive German parties like the Left Party are also doing better in early ­polling.

Germany’s economy is perhaps the strongest in Europe among the big powers, but the class struggle is active there because workers have had wage cuts forced on them over the past decade. Now they are demanding raises. Berlin’s two airports were shut down for three days beginning March 13 by 2,000 baggage handlers and passenger service employees who want a dollar-an-hour raise.