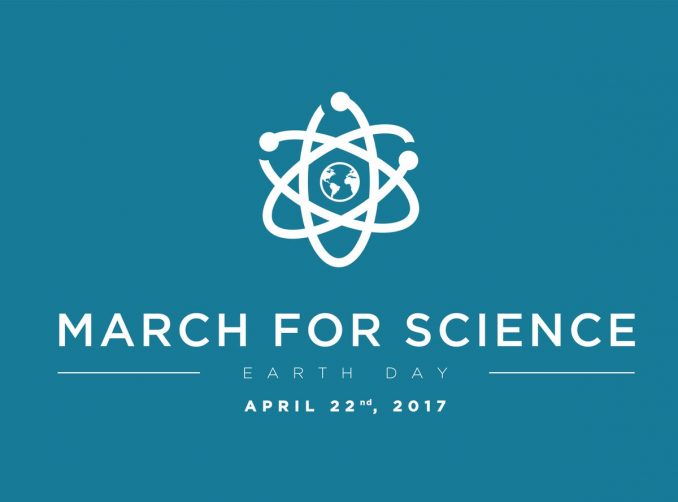 President Donald Trump inflamed another section of the population by signing a gag order on government scientists and specific agencies after being in office less than one week. The Environmental Protection Agency; the U.S. Department of Agriculture; the Department of the Interior, including the National Park Service; the Department of Health and Human Services, which includes the Centers for Disease Control and Prevention; and the National Institutes of Health were all named.

Trump ordered removal of all fact-based studies, press releases, social media and blogs related to EPA research that show evidence of carbon emissions intensifying global warming.  Everything must now be first reviewed by the Trump administration.

Plans are underway to cut the EPA’s budget by $I billion and cut thousands of staff members. (Daily News, Jan. 26) Trump ordered the EPA to freeze all grants and contracts, which will impact programs that improve air quality, protect drinking water and dispose of hazardous waste and toxins from old industrial sites.

The Agricultural Research Service of the USDA provides scientific solutions to instruct farmers on how to best increase food crops and livestock. Their research, funded by the federal government from public taxes, must now go through Trump. His appointee for secretary of agriculture, Sonny Perdue, has used huge federal subsidies to help fertilizer and chemical companies and large agricultural conglomerates that destroy the environment in their quest for profits.

Mobilizing for ‘March for Science’

A storm of resistance to Trump’s gag order on science has prompted a number of independent calls for a national March for Science in Washington. The first website calling for the march collected over 60,000 members overnight. March details are evolving. Twitter sites are growing as plans develop; see #StandUp4Science and #ScienceMarch.

The UCS says that “scientists, universities, nonprofits” and individuals “have teamed up to download and safeguard federal resources — data, reports, tools, etc.”  The organization promotes the March for Science, which “gained hundreds of thousands of followers” within hours of being announced.  Also, “federal employees, now restricted on Twitter, have secured ‘rogue’ Twitter handles” and are communicating “with the public, to greater followings than ever.” (tinyurl.com/zzbswyb)

By silencing agency scientists, Trump has unleashed over 80 rogue twitter accounts by anonymous federal employees, such as #ungaggedEPA, #StuffEPAWouldSay and #NotAltWorld.

A posting on #NoAltWorld reads, “Can’t wait for President Trump to call us fake news” and “You can take our official twitter, but you’ll never take our free time!”  (Jan. 24)

#RogueNASA stands for “science and climate news and facts. Real news, real facts.” Trump’s tweet posted there read: “As your president, I have no higher duty than to protect the lives of the American people.” In response someone posted, “And you can start by protecting and preserving the planet we call home.” (Jan. 26)

Trump favors business interests over protecting the environment. He wrongly blames China for creating the concept of global warming “to make U.S. manufacturing noncompetitive.” (Nov. 6, 2012, tweet, reposted at #NotAltWorld, Jan. 26) He also tweeted, “Any and all weather events are used by the global warming hoaxsters to justify higher taxes to save our planet! They don’t believe it.” (Jan. 26, 2014)

However, Trump’s ridiculous claims are refuted worldwide. There is a consensus among 97 percent of climate-change scientists that global-warming trends from the last 100 years are caused by humans. In January, data from NASA and the National Oceanic and Atmospheric Administration showed that 2016 was the hottest year in recorded history.

While the White House debunks climate-change science, Cuba is planning to reduce its dependence on fossil fuels by building 59 new solar parks. The goal is to increase renewable energy so it produces 24 percent of the country’s electricity by 2030. This is despite the nearly 60-year U.S. blockade of the socialist island.

A cornerstone of scientific inquiry is communication and collaboration, which has been increasing with globalization. Sharing research data fosters ideas, creativity and facts the world relies on. Censorship and the promotion of policies based on maximizing capitalist profits, while ignoring environmental devastation, lead to fake science. That does a disservice to the world’s peoples and is damaging to the planet itself.