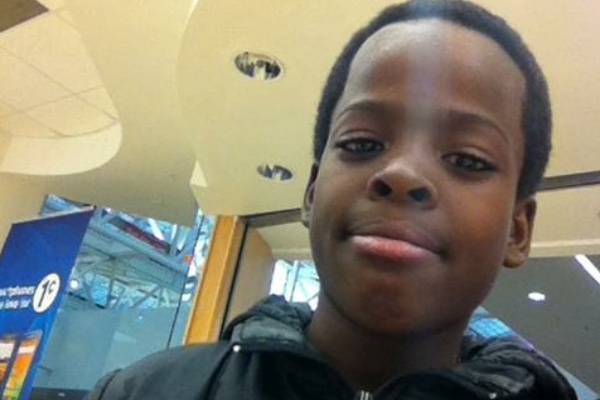 James Means — a 15-year-old unarmed Black youth — was killed by William Ronald Pulliam, a 62-year-old white man, on Nov. 22 in Charleston, W.Va. That this attack was motivated by racism is evident from Pulliam’s unapologetic statement after the shooting: “The way I look at it, that’s another piece of trash off the street.”

Pulliam claims that Means pulled a gun on him. But even the police say that was not the case. Means had no gun. Pulliam himself was barred from owning a firearm due to a prior domestic violence conviction. Pulliam felt the need to punish Means for being “guilty” of being Black. According to Teonno White, a friend of Means, Pulliam had a record of racism.

A vigil at the shooting site was held Nov. 23 to honor Means’ life. Family, friends and classmates were present. Local authorities are charging Pulliam with murder, and have asked the FBI to determine if the murder was a “hate crime.”

Obviously this was a crime of bigotry and racism. Again and again we hear news stories of unarmed people of color being murdered by police, police-wannabes and civilian racists. Racism is an inherent component of life in Appalachia and, broadly, the United States.

The murder of James Means, a teenager, by a man nearly five decades his elder, must be seen in the context of the ongoing wave of violence against oppressed peoples that has followed the election of President-elect Donald Trump. He won West Virginia with a nearly 70 percent share of the votes cast.

There is a racist war raging against Black and Brown people, North to South, East to West, both domestically and abroad. Until we can establish revolutionary socialism across the globe, we cannot expect to see an end to racist killers, employed by both the state and vigilantes, who plague our society.