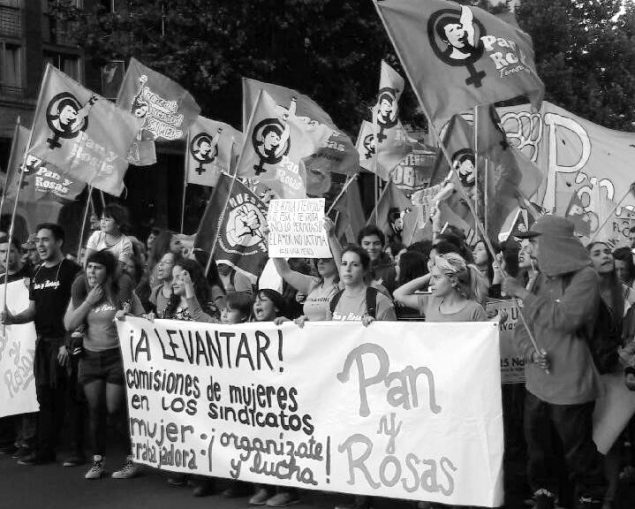 Thousands of women and their supporters took to the streets in Valparaiso and Santiago, Chile, on Nov. 25 to demand an end to violence against women and children in their country. Every sector of women participated in the large marches, including trade unionists, members of lesbian organizations, Indigenous women and students.

Organized by the Chilean Network Against Violence Toward Women, the loud, militant protest occupied almost 20 blocks of a large boulevard here in the capital. ­Protesters chanted along the way, while paste-up teams plastered the sidewalk with information as the march went by.

Demonstrators demanded a response by the government to the frequent violence victimizing women. Although this was the march’s main theme, there were contingents demanding abortion rights, lesbian/bi rights, equal pay for women and an end to male chauvinism.

Chants were loud and forceful. One demanded women get out of the kitchen, and another criticized the Catholic church: “Get your rosary out of my vagina.” Many of the main organizers were from the universities.