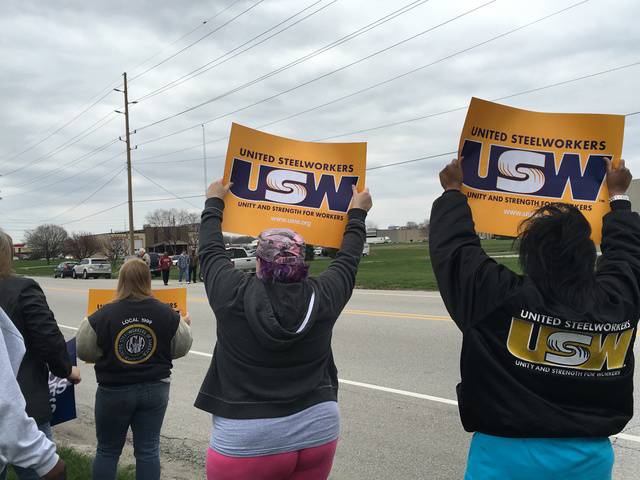 A major source of Trump’s appeal was his promise to return “good jobs” back to the United States.

During Trump’s spring campaigning, a secretly recorded video received widespread attention on the internet. It showed Carrier Air Conditioner bosses announcing to workers that the Indiana plant was being moved to Mexico and the workers were losing their jobs.

Trump made news of this move a poster child of his campaign. He brought it up time and time again, saying he would call up the company and threaten them with a 35 percent tariff on any air conditioners they imported from Mexico.

But that threat to impose a tariff on Carrier is unconstitutional and impossible to enforce.

The company didn’t back down. It announced on Nov. 11 that it was moving 1,400 jobs from the Indiana plant to Monterrey, Mexico, by 2019. Carrier’s empty words addressing the devastation to the workers were: “We are making every effort to ease the transition for our Carrier colleagues in Indiana.” (nytimes.com, Nov. 11)

The company obviously didn’t want the bad publicity that Trump poured on their heads. But a Mexican worker must work a whole shift to make what a unionized worker in Indiana makes in an hour. Since Carrier’s Indiana plant is profitable, cutting labor costs by this much will mean a big increase in profits. (Indianapolis Business Journal, Feb. 10)

And boosting profits is what capitalism is all about.

But there was another consequence of this attack on workers. United Steelworkers Union Local 1999, representing the Carrier workers, did not endorse reactionary Trump during the primary elections.

Instead, the union backed Bernie Sanders, the only mainstream candidate claiming to be a socialist.