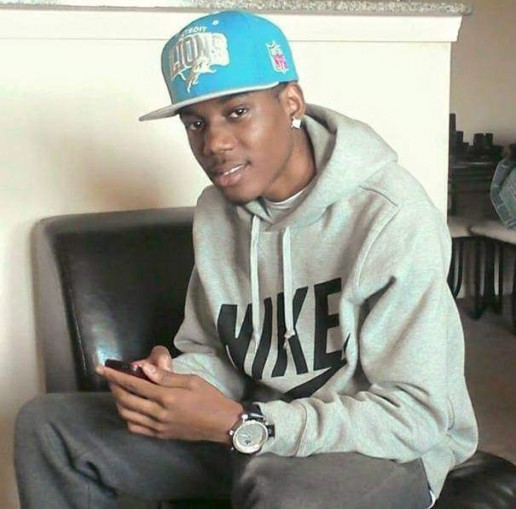 On the night of June 22, Burns responded to a call for backup at a northeast Atlanta apartment complex from an officer involved in the foot chase of a suspect in a car break-in. According to witnesses, Rogers had calmly gotten into his car and was beginning to drive away when Burns jumped out of his patrol car, gun drawn, and fired a single shot into the passing vehicle. Rogers, a warehouse worker who had just started his own clothing line, was hit in the head and died at the scene.

Burns, a 34-year-old expert marksman and former high-risk security coordinator for nongovernmental organizations in Pakistan, Haiti and Somalia, claimed Rogers was trying to kill him with his car.

Burns was fired July 1 by Atlanta police Chief George Turner, following an internal investigation. Announcing his decision, Turner wrote that Burns’ use of deadly force was “unnecessary and unreasonable.” Saying that Burns had no information about any alleged suspect, Turner stated in the termination letter, “The driver of the vehicle posed no threat to you.”

A follow-up police investigation determined that no car had been broken into at the Buckhead complex.

Rogers’ parents and family members participated in a 24-hour vigil outside the Fulton County Courthouse on Aug. 2, along with hundreds of activists from numerous organizations, including Atlanta Black Lives Matter, the Malcolm X Grassroots Movement, the NAACP and the National Action Network. The protest included a live radio broadcast by station WAOK personality Derrick Bozeman; disc jockeys and musical performances; marches around the courthouse; food distribution to the participants and the many homeless men and women that congregate in the area; and street visibility with banners, signs and leafletting on a major Atlanta thoroughfare. Dozens of people participated for the entire 24 hours. Security was provided by members of the Nation of Islam, and people’s attorney Mawuli Davis emceed the proceedings.

Among the many speakers who called for justice and an end to police terrorism were the mothers of Nick Thomas, Ariston Waiters and Jamarion Robinson, all young Black men from the metro Atlanta area shot by law enforcement agencies.

Robinson was killed on Aug. 5 by U.S. marshals who were serving him with an arrest warrant. After breaking down his apartment door with a battering ram, they fired off some 90-plus rounds, with 67 of them hitting the 26-year-old. According to investigators working for his family, there is evidence that three bullets were fired from a position standing over him before the body was dragged down the stairs, leaving a bloody trail.

An extensive study by reporters from the Atlanta Journal Constitution and Channel 2 exposed that between the years 2010 to 2015, although some 200 police officers had shot and killed a civilian in the state, not one was ever charged. However, Robert Olsen, a DeKalb County police officer, became the first in July when he was charged with felony murder in the death of Anthony Hill, a young veteran who was experiencing a mental breakdown and walking naked in the parking lot of his apartment complex. Olsen claimed he feared for his life and shot the young man dead.

While the crowd outside the Fulton County Courthouse celebrated the indictment of Burns, all understood what Caine Rogers’ father said to the media: “This is a first step in getting justice for our son, justice for Caine.”