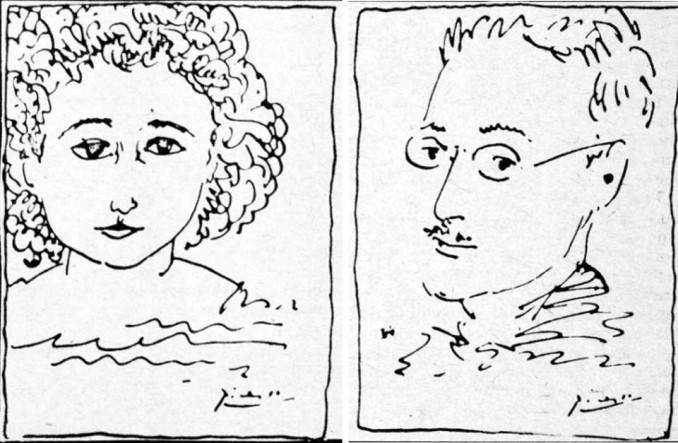 The Rosenberg Fund for Children is petitioning the White House to exonerate Ethel Rosenberg. Along with her spouse Julius Rosenberg, Ethel was executed on June 19, 1953, after being convicted of trumped-up charges of committing “espionage” for the Soviet Union.

RFC co-founder Robert Meeropol and his brother Michael Meeropol have addressed an open letter to U.S. Attorney General Loretta Lynch and President Barack Obama, asking for a formal acknowledgement of the miscarriage of justice suffered by their mother, Ethel Rosenberg.

Ethel Greenglass (1915-1953) was born and raised on New York’s Lower East Side. Active in trade unions since working at the National New York Packing and Shipping Co., she married activist Julius Rosenberg (1918-1953). Together they had two sons, Robert and Michael.

The Rosenbergs’ communist politics would lead to their persecution after the House Un-American Activities Committee and Sen. Joseph McCarthy launched a crusade against communism. Red-baiting, along with anti-Semitism and other prejudices, polluted social discourse and led to decades of political witch hunts.

The FBI charged Ethel Rosenberg and Julius Rosenberg with conspiracy and espionage in August 1950, along with co-defendant Morton Sobell. All were victims of judicial misconduct, a rigged investigation and perjured testimony.

Despite state coercion, Ethel remained loyal to Julius. For this, they were both sentenced to the electric chair. Refused clemency by President Dwight Eisenhower, the Rosenbergs were put to death in New York’s Sing Sing prison, orphaning their sons Robert and Michael, who were only 6 and 10 at the time.

The case that ‘had to be’

“The charges against our mother and the threat of the death penalty were meant to intimidate her and our father into cooperating,” the Rosenberg children write in an RFC press release.

Julius had said of the charges against him: “There had to be a Rosenberg case, because there had to be an intensification of the hysteria in America to make the Korean War [which started that year] acceptable to the American people. There had to be hysteria and a fear sent through America in order to get increased war budgets. And there had to be a dagger thrust in the heart of the left to tell them that you are no longer gonna get five years for a Smith Act prosecution or one year for contempt of court, but we’re gonna kill ya!”

The Rosenberg children were adopted by Abel Meeropol and Anne Meeropol. Abel had written the powerful and haunting anti-lynching song “Strange Fruit,” made famous by the great blues singer Billie Holiday.

In 1990, Robert Meeropol founded the RFC “to provide for the educational and emotional needs of children whose parents have suffered because of their progressive activities” and who therefore could not “provide fully for their children.”

“Today, we face a similar climate of hatred which targets immigrants, Muslims, LGBTQI individuals and others,” the Meeropols added.

The founder of Workers World Party, Sam Marcy, in a 1993 speech referred to the Rosenbergs as “martyrs from the ranks of the workers and the oppressed” and cited their tragic story as one in which the ruling class conducted “a frame-up to carry out a general political attack” on progressives.