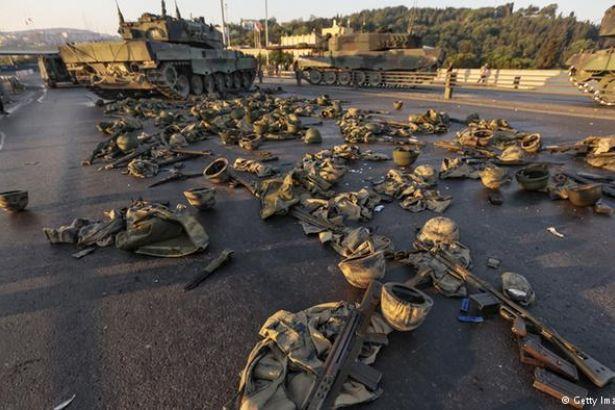 July 23 — Since the abortive coup of July 15 collapsed in Turkey, the government of President Recep Tayyip Erdoğan and his Development and Justice Party (AKP), having defeated the coup attempt, has opened an extensive purge of its perceived enemies and opponents.

This purge has included about 100,000 civilian state and educational employees, who have been removed from their jobs, including 21,000 teachers and 1,500 college deans. It also includes closing hundreds of educational institutions.

Of the state repressive apparatus, it includes the arrests of 8,000 police and nearly as many ordinary soldiers, along with 1,600 military midlevel officers and more than one-third of the generals and admirals of Turkey’s massive armed forces — the second largest of all the NATO armies next to the United States military.

The Erdoğan regime has also declared a three-month “state of emergency” that allows it to take other repressive actions. As of July 23, the regime has not yet taken action against the opponent political parties in Parliament, all of which took stands against the coup makers before the coup collapsed. Workers World publishes here the analysis of the Central Committee of the Communist Party of Turkey, released on July 18:

The Central Committee of the Communist Party gathered on the 17th of July and deeply assessed the latest developments in the country and also discussed the state of the Party and its tasks at hand.