Both the Black Lives Matter movement of today and the Civil Rights movement of Freedom Summer 1964 were ignited by police murders of African Americans. 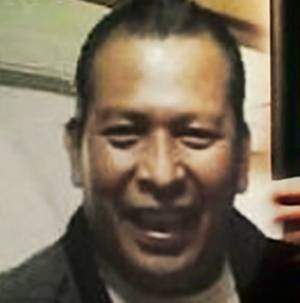 Rexdale Henry, a Native American member of the Choctaw tribe, Medicine Man and a longtime community activist, was found brutally beaten to death in a jail cell in Philadelphia on July 14, 2015. He was first detained on July 9, after failing to pay a traffic fine, according to Neshoba County Sheriff Tommy Waddell.

Henry’s death occurred one day after the body of Sandra Bland was found in a Waller County, Texas, jail cell. She also was jailed on a “traffic” offense.

“There is a circumstance that we have to deal with throughout this country, where we find people who are dying in suspicious circumstances while in the custody of those we look for protection from,” said Chokwe Antar Lumumba of Jackson, Miss., Henry’s attorney.

Rexdale Henry was the second person to die recently in the custody of the Neshoba County jail. 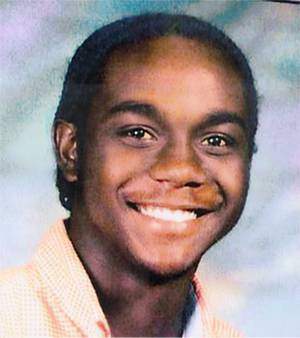 Michael McDougle, an African American, also died there on the evening of Nov. 1, 2014. “According to eyewitness testimony, Brittany McDougle’s husband, Michael McDougle, while in handcuffs, was beaten and Tasered by officers of the Philadelphia Police Department,” said attorney Carlos Moore, who filed a lawsuit on behalf of Brittany McDougle. “Mr. McDougle was found dead in his jail cell around 7:30 a.m. on Nov. 2.”

These two brutal deaths are eerily reminiscent of the events of June 21, 1964, when three civil rights activists, seeking to register African Americans to vote, were arrested for allegedly speeding and taken to the Neshoba County Jail in Philadelphia, Miss. The three men — James Earl Chaney from Meridian, Miss., and Andrew Goodman and Mickey Schwerner from New York City — were handed over to the Klan by a deputy police chief. After an extensive search was conducted by thousands of federal troops, their tortured, broken bodies were found buried in an earthen dam 44 days after their arrest.

The nation and the world were appalled. These racist murders of Freedom Summer spurred the passage of the Civil Rights Act.

The 1989 movie, “Mississippi Burning,” chronicled the federal civil rights violation investigation that years later resulted in guilty verdicts for the deputy police chief and several Klansmen. Despite evidence of a widespread conspiracy involving police, White Citizens Council members and the Ku Klux Klan, no one was ever convicted of murdering the three young Freedom Summer activists.

Decades later, as the record of police impunity grows, the distrust and anger of communities of color towards official law enforcement accounts of deaths while in police custody deepens.