At least six prisoners are now on hunger strike in Wisconsin at Columbia, Green Bay and Waupun maximum security prisons. Some began their strike on June 5, others on June 10. They are protesting the extreme torture of solitary confinement to which they have been subjected. Some have been held for years in isolation, a practice condemned by the United Nations and international human rights organizations. 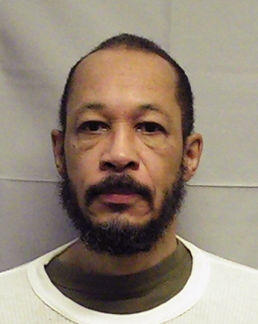 Prison authorities are now force feeding three of them: Norman Green, LaRon McKinley Bey and Cesar DeLeon. DeLeon, incarcerated at Waupun, said in a June 22 letter: “We are still on food refusal strike. Because I refused to drink the water until they give me clean water while on strike, the prison doctor exaggerated his medical assessment of me and got Judge Steven G. Bauer from Dodge County to sign a temporary court order to force tube-feed me. They started on Friday. It’s three times a day. Both of my nostrils are injured from the tube. I been spitting blood. My nostrils are so swelled from tube-feeding that I can’t even breath through them.”

The striking prisoners are asking supporters to call Brian Foster, Waupun Prison warden, at 920-324-5571. Also, call Jon Litscher, secretary of the Wisconsin Department of Corrections at 608-240-5000 or email him at [email protected] Tell them to agree to the prisoners’ demands to end this torture.

Prisoners’ supporters are organizing a statewide protest rally and vigil on July 2 at the DOC in Madison at 2 p.m. Among other organizations, the WISDOM Network, Ex-Prisoners Organizing, Wisconsin Bail Out the People Movement, Workers World Party and Milwaukee Industrial Workers of the World are backing the strikers. For more information, see facebook.com/milwaukeeiww and solitarytorture.blogspot.com.