The following appeal was written by Michael Davis Africa, one of the unjustly imprisoned MOVE 9 and a member of the Move Organization. 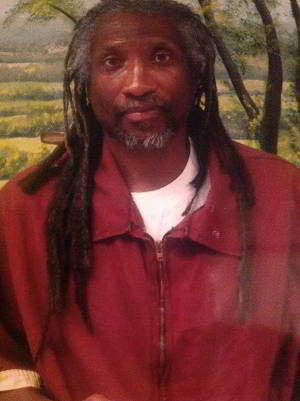 On Aug. 8, 1978, the MOVE Organization’s headquarters was attacked in a pre-dawn raid  by several hundred Philadelphia cops and officials. Under cover of smoke, tear gas and thousands of gallons of water from water cannons, the cops fired thousands of bullets at us from all directions. During the assault one cop was killed and several other cops and firemen were wounded, all from police fire. However, MOVE members were charged for the assault we all miraculously survived.

We were all given a sentence of 30 to 100 years in a railroad trial. That 30 year minimum was up as of August 2008 and we were all given our first parole denial. Several more were to follow making it clear to all those that didn’t understand their role, that they fully intend to finish up where the cops and city officials left off on Aug. 8.

While there has always been some debate about the guilt of the men, one fact that has never been disputed is the innocence of the MOVE women. Police on the scene, the district attorney and the courts all collectively agree that none of the MOVE women could possibly be guilty of the death of that cop. Yet Debbie, Janet and Janine have now spent the last 38 years of their lives in prison; victimized by the same cops and officials that dropped a bomb, brutally murdering their children on May 13, 1985.

Debbie, Janet and Janine were all denied parole in June of 2016. The parole board, at the insistence of Philadelphia officials, continues to deny their release.  And even worse, the parole board actually gives the Move women longer sanctions than the MOVE men. The issue is not what the parole board will do the next time around. Anyone claiming to be conscious knows full well that the decision they claim to be contemplating in 2016 and beyond was already decided back in 1978, when we survived their murderous assault.

At this point we are asking people to urge all their friends and justice-minded people to sign the petition aimed at U.S. Attorney General Loretta Lynch, urging her to investigate the wrongful and ongoing imprisonment of the Move 9. People can sign the petition by going to  www.causes.com/campaigns/92454-free-the-move-9.

People have to demand justice not just from the 1 percent but also from the masses in the ranks of the 99 percent who will never fight to occupy anything other than jobs that exploit for the one percent cops, parole agents, prison guards feeding their families while enslaving yours.