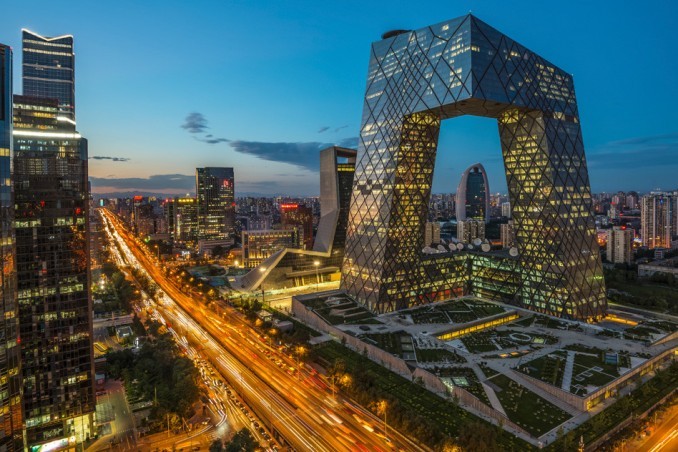 Environmentalists in capitalist countries are in a quandary over what to do about global warming. Even some of those most active in warning about the devastating consequences of atmospheric greenhouse gases have no solutions to propose except those based on “market mechanisms.” The main such scheme is called “carbon pricing.”

The task of such a scheme is to convince investors that they will profit from higher prices for carbon fuels once those prices have been imposed across the board by governmental action. So it’s a win-win situation. Right? The capitalists continue to profit while higher prices lower the demand for carbon fuels, thereby helping the environment. That’s how this idea is being sold.

There are just two little problems.

First, it’s those who can least afford it — the workers — who will be stuck with the bills. The capitalists can pass on higher costs to their customers, but the workers can’t pass on to anybody else the higher costs of gasoline, coal, natural gas or the electricity generated from fossil fuels. And they’re not likely to have the upfront money it takes to buy a new car or a new furnace to benefit from less-polluting technology.

Second, there’s no proof that carbon pricing will decrease the demand for fossil fuels. Meanwhile, the clock is ticking. The recent fires in Alberta, Canada, are just one of the many disasters that show global warming is proceeding at an even faster pace than predicted earlier.

So if carbon pricing isn’t the answer, what is? What can be done that doesn’t depend on the capitalist market and keeping rich investors happy?

Where public ownership of the means of production allows for government planning of the economy, real changes can be made — now. Not just if and when investors can be convinced that their profits can be enhanced through greener speculation. The People’s Republic of China has shown much progress on this front.

The latest news is that a big change has been made in China’s economic plans regarding energy production. The country is continuing to move swiftly away from coal as a major source of energy. On April 25, the Chinese government announced that it would not build 200 new coal-fired power generators that had previously been part of its long-term economic plans.

It had already begun closing coal mines — thousands of them — while vastly increasing its solar, wind, hydro and nuclear capacity. It has allocated billions of dollars to relocate coal miners to new jobs. Now its plans have eliminated the construction of coal power plants that would have generated 105 gigawatts of power — “more than all the electricity-generating capacity of Britain from all sources.” (New York Times, April 26)

Coal is abundant in China. It has fueled the country’s rise as an industrial power. But it has also created terrible air pollution, in addition to adding CO2 to the atmosphere.

Clearly, China’s long-term economic planners are not tied to the profit system. They have the freedom to revise their plans based on much more important considerations than the capitalist market. That is not to say that there is not capitalism in China. Obviously, there is. But it is not the dominant economic system, nor does the capitalist class control the Chinese state.

China has the ability to control its economy and plan economic growth. It has lifted hundreds of millions of people out of poverty. This ability comes from a great socialist revolution that took decades, in which the masses vanquished the landlords, the capitalists and their imperialist backers.

The future of humanity hangs on the ability of the masses everywhere to break free of class and national oppression and take control of their own destiny.