April 18 — For three weeks, food protests in three Michigan prisons have been over 95 percent successful. The latest took place in Cotton Correctional Facility, about 85 miles west of Detroit. On April 12, the facility’s Level II security prisoners stayed in their cells during lunch and dinner, with only a few dozen turning up for meals.

Michigan prisoners staged their first meal boycotts on March 20-21 at the Kinross prison in the state’s Upper Peninsula. The second protests occurred March 26-28 at the Chippewa facility near Kinross. In both prisons, only a handful of inmates reported for meals in protest over the quality of the food and meager portion size. Chippewa prisoners also used the act of skipping meals to draw attention to malfunctioning toilets and other issues. 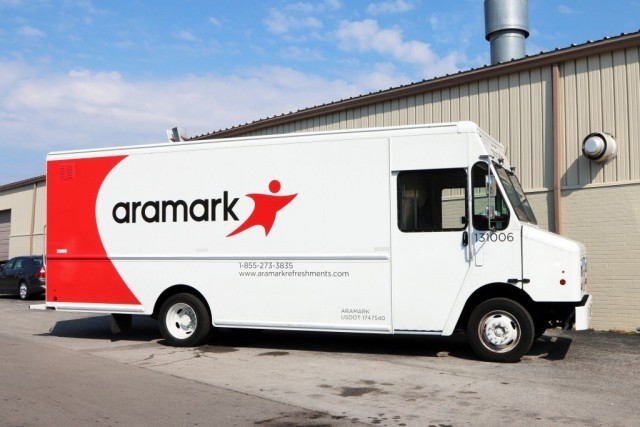 Aramark’s contract was terminated early over complaints that food was rotten, maggot infested and in contact with rodents.

The target of all three protests was food provider Trinity, which took over the contract from Aramark. Aramark moved into Michigan’s prisons in 2013, when prison food operations were privatized and 370 union workers got the axe. Aramark’s contract was terminated early over complaints that food was rotten, maggot infested and in contact with rodents.

The Michigan Department of Corrections then chose another scandal-ridden company. “Like its predecessor in Michigan, Trinity underfed inmates in Georgia to the point that one person resorted to eating toothpaste and a second man trembled in a cell from hunger,” wrote criminal justice journalist Carimah Townes. “Lingering concerns among Michigan prisoners have to do with the privatization of prison food services nationwide. Companies like Trinity and Aramark, which are concerned with their bottom lines, are unwilling to shell out money for enough food and to maintain fully staffed, clean kitchens.” (Think Progress, April 14)

This is the backdrop to courageous protests that have made authorities nervous. “It’s definitely something the facilities took seriously,” said DOC spokesman Chris Gautz. “It is unusual in a high school or a prison, because there are different groups or cliques that form, to have everybody on the same page. It takes some coordination.” (detroitcbslocal.com, March 31)

Authorities tried to pin the food protests at Chippewa on a prisoner sent there from Kinross, after being accused of assaulting one of the few men who did not support the food action there. Inmates transferred for disciplinary reasons are sent to Chippewa.

Michigan has a number of prisons in the Upper Peninsula that are hundreds of miles from the families of most African-American prisoners. Michigan political prisoner the Rev. Edward Pinkney has been unable to obtain a transfer out of Marquette prison, which is over 500 miles from his spouse’s home in Benton Harbor. When Rev. Pinkney received a recent copy of this newspaper, a previous article on the Kinross protest had been clipped out by prison authorities. But no amount of censorship can stem the nationwide tide of prisoner resistance.