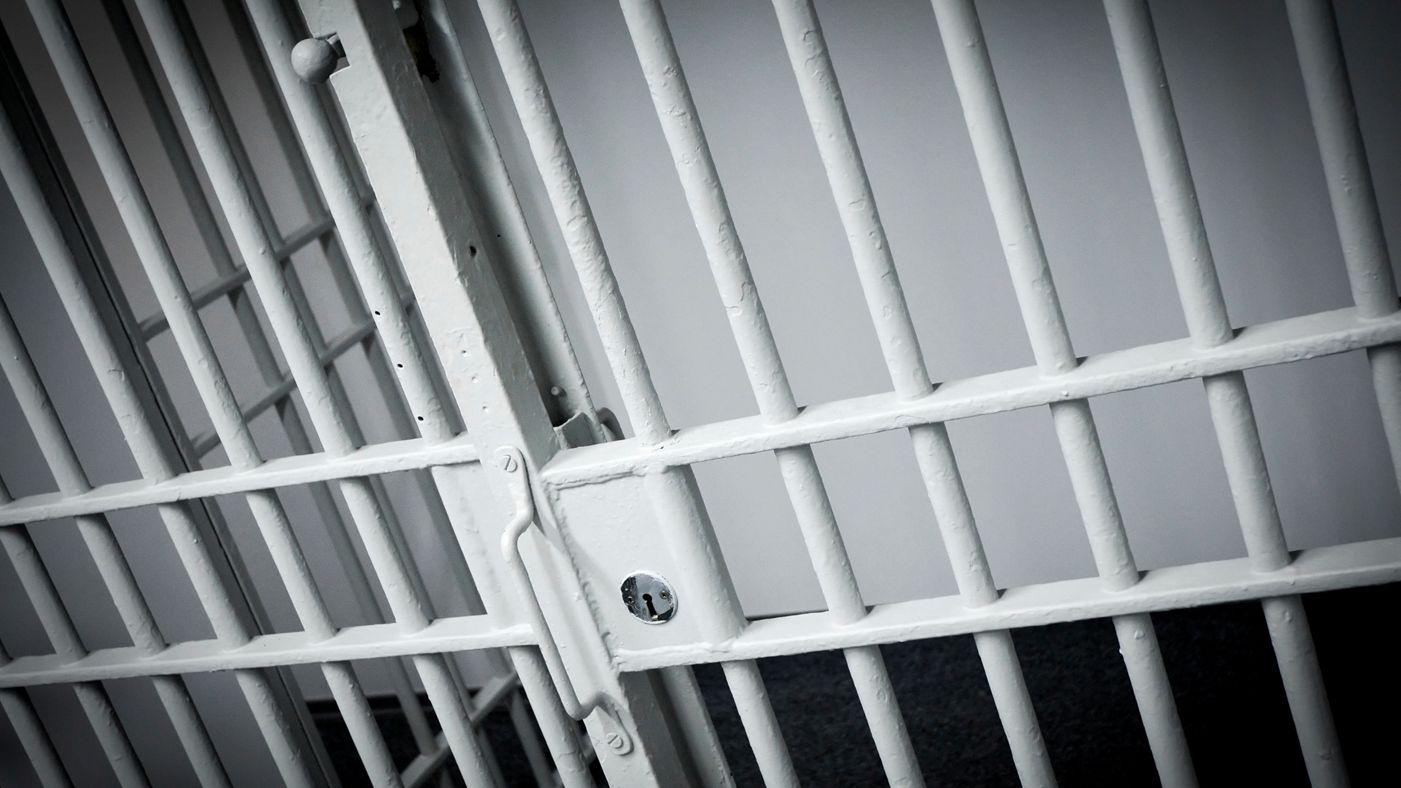 From Alabama to Michigan, prisoners are resisting the inhuman conditions they are subjected to. On March 19 and 20, inmates in Kinross, Mich., staged a protest over bad food, which had almost 100 percent participation. Kinross is in the state’s Upper Peninsula and hundreds of miles from any of the majority-Black urban areas where many prisoners have families. There are about 1,300 inmates.

On March 20, the prisoners staged a silent but disciplined protest by returning to their cells 20 minutes early in a unified fashion. The next day, all but a few dozen prisoners skipped breakfast. Boycotts of lunch and dinner also had more than 95 percent participation.

Trinity Services Group has the food service contract for all of Michigan’s prisons. It took over the state’s contract with Aramark, whose blatant disregard for food hygiene drew numerous complaints. Using the Freedom of Information Act, the Detroit Free Press found “a litany of problems,” including maggots, rodents and food shortages. (March 22) Aramark won the bid in 2013 after the state privatized prison food service and fired 370 unionized workers, who were feeding 43,000 inmates in 33 prisons.

Complaints about the food have not ceased since Aramark’s three-year contract was terminated last year before it had expired. David Sole, an organizer in the ongoing campaign to free Michigan political prisoner the Rev. Edward Pinkney, told Workers World that the terrible food served to prisoners has been a constant concern. “Rev. Pinkney has been in several Michigan prisons since December 2014, including, very briefly, in Kinross. After Aramark was ousted from the state prisons, Rev. Pinkney reported that Trinity was just as bad. Rev. Pinkney has lost 30 pounds, and he isn’t a big fellow. He and many other prisoners look forward to quarterly food shipments permitted by the prisons that can be ordered by relatives.”

Decent food is a recognized human right. The human rights violations that Rev. Pinkney and 43,000 Michigan prisoners are subjected to must end. Solidarity with the Kinross prison protest!