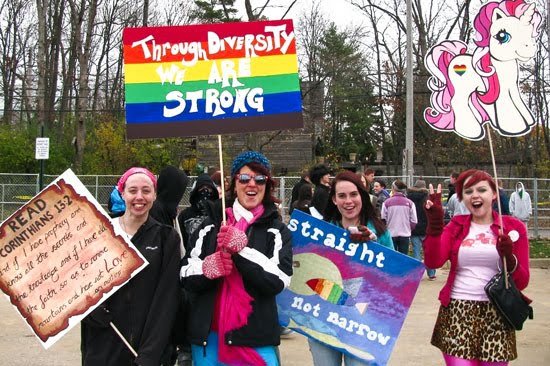 Logan was an Alaskan husky blinded when someone doused him with acid. The dog died a few months later. Logan’s Law is a package of four bills in the Michigan Legislature, with most of the language written to prevent animal abuse. Who could be against that?

The controversy that has erupted on social media involves the one bill addressing the crime of bestiality. Rather than write new language that makes the crime animal-specific, the bill left intact words from the state’s 1931 so-called anti-sodomy law. Thus, “a person who commits the abominable and detestable crime against nature either with mankind or with any animal shall be guilty of a felony,” and still subject to up to 15 years in prison. A person already “sexually delinquent” could be jailed for life.

It would have been ever so simple to delete the words “either with mankind or,” effectively striking down a law that is already unconstitutional and therefore unenforceable. In 2004, the U.S. Supreme Court ruled, in Lawrence v. Texas, to overturn the despicable 1984 Hardwick decision that upheld Georgia’s law against anal sex. The high court ruled unconstitutional all state laws that prohibited private sexual acts between consenting adults — laws that were mainly used to punish same-sex relationships. Michigan was then one of 17 states that still had these laws targeting lesbian, gay, bisexual, transgender and queer people on the books; only five states, none of them Michigan, have eliminated theirs.

Why not make state law consistent with the U.S. Constitution and affirm the rights of all people to privacy in their sexual affairs — and not do so in the context of protecting defenseless animals?

Republican Sen. Rick Jones, a sponsor, gave his excuse: “The minute I cross that line and I start talking about the other stuff” — dropping the unconstitutional language — “I won’t even get a hearing. … Nobody wants to touch it.” Jones is saying essentially that he was powerless to change the wording because the Michigan Legislature is so bigoted it won’t “touch” the issue of taking anti-LGBTQ laws off the books. Jones himself, however, has voted for every one of a slew of anti-LGBTQ, anti-reproductive rights and anti-labor bills introduced since the now notorious Gov. Rick Snyder took office in 2011. In June of 2015, Jones voted to allow “faith-based” adoption agencies to refuse to serve potential parents — i.e. same-sex couples — under the guise of religious freedom.

Any one of the legislators could have voted no, demanding a new Logan’s Law without irrelevant language that reinforces hatred of the LGBTQ community. Yet the Democrats, who take LGBTQ votes for granted, voted with the Republicans. Thus, with a nearly unanimous bipartisan vote, Michigan legislators have again demonstrated their bigotry — or, at best, sheer cowardice in the face of bigotry.

Meanwhile, thousands of pets are dead or in terrible pain and suffering after drinking Flint’s toxic water — but those poor animals don’t seem to be a priority in Lansing.