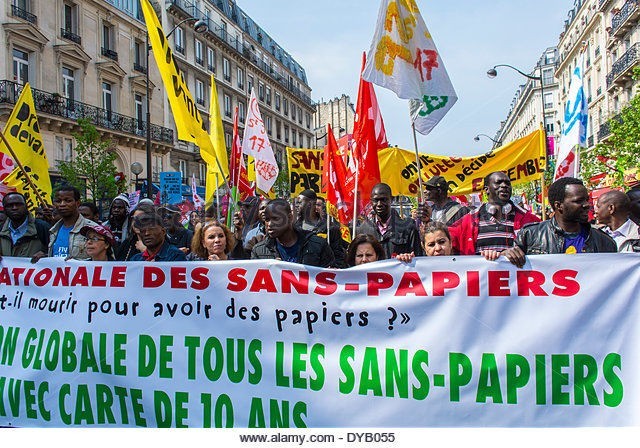 In the first round of regional elections Dec. 6, the National Front (FN) led in six of France’s 12 regions. While the FN is often called “far right,” its current leader, Marine Le Pen, rebranded it from an openly fascist party founded by her father, Jean Marie Le Pen, a torturer for the French army during the Algerian war.

The next, and deciding round, of these elections is set for Dec. 13, but the FN’s electoral victories have already shocked France, according to the French Communist Party’s (PCF’s) newspaper l’Humanité and the conservative newspaper Le Figaro.

The FN’s reactionary policies were widely adopted by its rivals in the Socialist Party and the Republican Party of former French president Nicolas Sarkozy, and even supported by left parties like the PCF, albeit grudgingly. These policies and the intensified French airstrikes in Syria — a former French colony — support the assertion that the FN won before the election.

These elections were held under “a state of emergency” declared shortly after the Nov. 13 massacre in Paris and extended to Feb. 26, 2016, with only six votes against the measure, in the French Parliament. Three from the Greens and three from the Socialists voted against.

PCF spokesperson and parliamentary leader André Chassaigne explained his party’s anti-worker vote, saying “an equilibrium between the maintenance of security and the respect for public liberties was necessary.” (L’Humanité, Nov. 19)

There are three main effects of this state of emergency that give the cops and the justice system wide latitude for repression against popular organizations and the Muslim community: demonstrations are prohibited; persons who “trouble the public order” can be placed under house arrest; and searches can be conducted, day or night, without any judicial oversight.

When militant ecologists tried to hold a demonstration the day the Paris Climate Change Congress opened, the cops broke it up, arresting a few hundred people after using stun grenades and pepper spray to drive them away from Place de la République.

The CGT, a major trade union confederation, did have a demonstration at Bobigny on Dec. 2 to support airline workers facing trial for an altercation with their management. But this is the only demonstration the CGT has held since Nov. 13. Commercial demonstrations like Christmas markets have been allowed.

The French media have stopped reporting the number of searches that the cops have carried out nationwide, as well as the number of house arrests. The last figure available was given at over 2,000 searches. Le Parisien newspaper reported 84 searches — about three a day — in the Paris suburb of Saint-Denis, with a total of 12 weapons, a kilo of explosives, 27 kilos of marijuana and 35,000 euros seized.