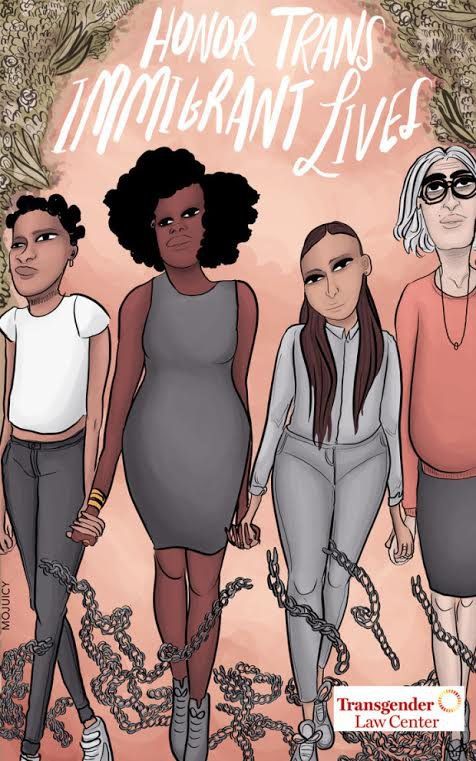 Over 100 immigrant detainees in Alabama and California are continuing a surge of hunger strikes that began in March 2015 at U.S. Immigration and Customs ­Enforcement (ICE) internment camps.

On so-called Thanksgiving Day, almost 50 prisoners at the Etowah County Detention Center started “refusing food to denounce the inhumane treatment they endure in these facilities where their human dignity is ignored by the ICE agenda and immigration detention system.” (facebook.com/shutdownetowah)

The Adelante Workers Center of Birmingham, Ala., held a demonstration on Nov. 30 in support of the Etowah strikers at the detention center located in Gadsden, Ala. (adelantealabama.org)

According to Detention Watch Network, Etowah is one of the worst internment camps in the U.S. due to restricted access for visitors at its remote location, solitary confinement, poor or no medical care, lack of access to pro bono lawyers, no recreational facilities and rotting food.

The Etowah strikers were joined by other detainees at the Otay Detention Center in San Diego, the Theo Lacy Facility in Orange County and the Adelanto Detention Center in San Bernardino County, Calif. Many of the striking detainees are from Bangladesh, Pakistan and Afghanistan, crossing the Mexican border to the U.S. Some have been in detention for over two years, despite having passed initial interviews for asylum and having committed no crime. (notonemoredeportation.com)

The detainees issued the following demands: “End to all detentions and deportations. End to the ICE detention bed quotas. End to indefinite detention. Release on parole or supervision for all asylum seekers held for more than 6 months. Improved conditions in detention (discipline, food, clothing, access to phones, medical access).”

The two largest for-profit prison companies are the Corrections Corporation of America and the GEO Group. (Washington Post, Oct. 13, 2013)

Inhumane conditions at the for-profit and state detention centers have sparked near constant resistance since March 2015. That month, mothers in the Karnes County Residential Center in Texas went on a work and hunger strike, demanding to be freed with their children.

In September, a hunger strike, work stoppage and other forms of resistance by multinational detainees at the Stewart Detention Center in Georgia were put down with SWAT-team force by CCA prison management. Stewart is one of the largest detainee centers with 1,800 beds. CCA earns $60.50 per day per Stewart detainee and pays as little as a dollar a day for the “jobs” they do. (Workers World, Sept. 22)

At the end of October, women at the T. Don Hutto Facility in Texas began a hunger strike. In early November, over 400 men and women were on hunger strike at Adelanto in California.

The U.S. has the largest immigration detention infrastructure in the world, put in place after ICE intensified the hunting of human beings for deportation in 2003. Now the U.S. detains an average of 425,000 immigrants every year. ­(detentionwatchnetwork.org)

In October 2015, almost 5,000 unaccompanied migrant children were detained at the U.S. border with Mexico, almost double the number seized by ICE in October 2014. The number of family members crossing together, and jailed by ICE, almost tripled from last year. Most came from the Northern Triangle region of El Salvador, Honduras and Guatemala. (telesurtv.net)

Those detained by ICE include all nationalities, sexualities and genders.

Undocumented trans activist Jennicet Gutiérrez interrupted a June reception for “LGBT Pride” given by President Obama to make this point. She added her resistance to that of undocumented detainees, saying in a later statement:

“Transgender immigrants make up one out of every 500 people in detention, but we account for one out of five confirmed sexual abuse cases in ICE custody. … The violence my trans sisters face in detention centers is one of torture and abuse. … There is no pride in how LGBTQ immigrants are treated in this country and there can be no celebration with an administration that has the ability to keep us detained and in danger or release us to freedom.” (Washington Blade, June 25)