Oct. 30 — After an Albany, N.Y., grand jury refused to indict any cops for killing Donald “Dontay” Ivy, more than 100 people marched through the streets of downtown Albany. Shouting “Let us in!” they demanded to be allowed into Albany police headquarters to register their demands, including the arrest of the cops involved and the firing of the county prosecutor. 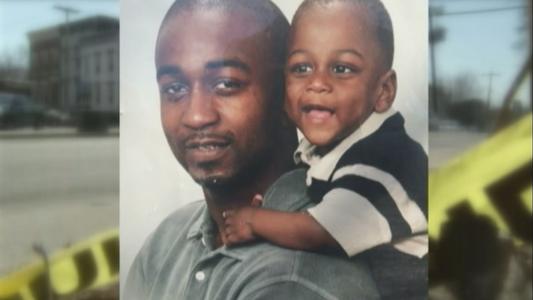 The rally and march were organized by the group Capital Area Against Mass Incarceration. Ivy’s aunt, Celinda Okwuosa, spoke at the rally, pointing out that the cops had no reason to stop him. He had committed no crime, she said, and the cops were not investigating any particular crime in the neighborhood. (times­union.com, Oct. 31)

Ivy, a 39-year-old Black man who suffered from schizophrenia and a heart condition, was coming home from a nearby convenience store on April 2, when he was confronted by several Albany police. Unarmed, he tried to flee, but he was run down by the cops, tased repeatedly and clubbed. Writhing in pain and fear, Ivy died as he lay shackled in the street.

Protesters blocked a main street for exactly 13 minutes, the time that Ivy lay in the street before he died.

Another protest is planned at the Albany Common Council meeting on Nov. 2. The council’s president, Carolyn McLaughlin, participated in the rally and march demanding justice for Ivy.